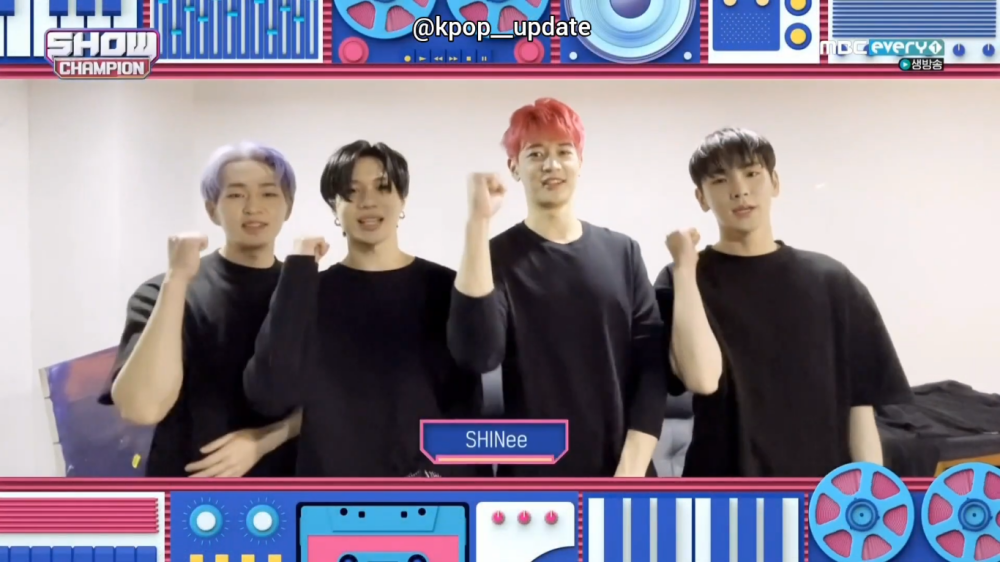 SHINee has taken home their next winning trophy for the song 'Don't Call Me'. The trophy was won by SHINee in the latest episode of the 'Show Champion' on Wednesday (03/10).

This is the 5th trophy that SHINee has won on music programs since making a comeback with the song 'Don't Calll Me'. Congratulations to SHINee and SHAWOL! (www.onkpop.com)
Add your comment