Home Info Big Hit Entertainment Will Officially Change Its Name to HYBE Corporation, This is The Reason!

Big Hit Entertainment Will Officially Change Its Name to HYBE Corporation, This is The Reason! 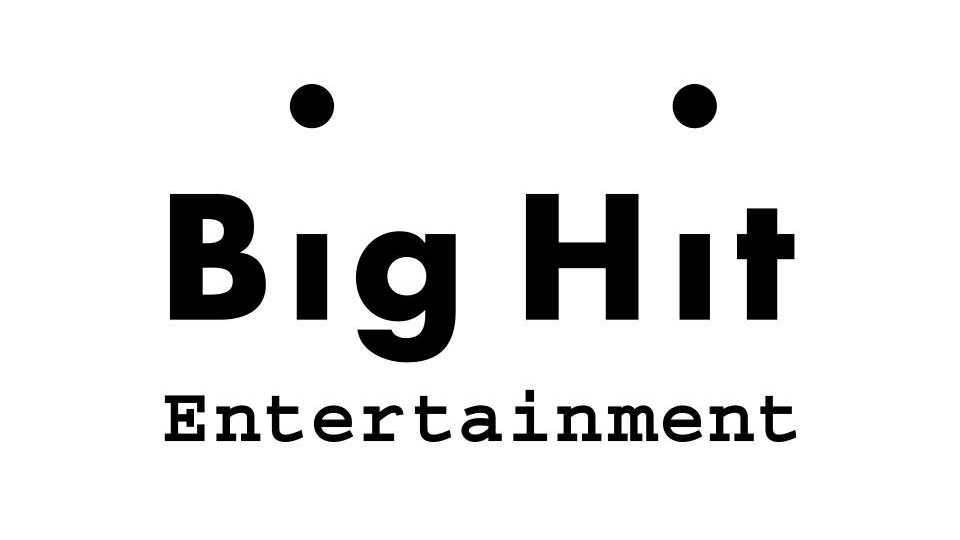 The agency that houses BTS, Big Hit Entertainment, is rumored to be changing their name soon. This afternoon, (03/10), a legal document was circulating stating that Big Hit Entertainment would change its name to HYBE Corporation. In addition to the name, the agency's official website address will also be proposed for a change from ibighit.com to hybe.co.

After the letter was circulated, Big Hit Entertainment then officially announced the decision through a report filed with the Korea Financial Supervisory Service, along with the announcement of a general meeting of shareholders scheduled for the near future.

Previously, Bang Si Hyuk, the company's largest shareholder and internal director, revealed that the name “Entertainment” was no longer included with what the agency was currently offering.

Bang Si Hyuk revealed, “We will become the world's leading entertainment and lifestyle platform company. By removing 'Entertainment', we will have a new, comprehensive image as a General Content Group, which is our mission."

With this name change, HYBE will not only be engaged in the entertainment industry, but also to real estate as one of the company's business goals, where they will rent out training rooms and additional space to their subsidiaries and other affiliates.

Currently, HYBE has listed music production, performance, management, and internet business as its business goals. Meanwhile, Big Hit will be holding a general meeting of shareholders to be held at Dragon City Hotel on March 30th at 9 a.m. KST. (www.onkpop.com)
Add your comment