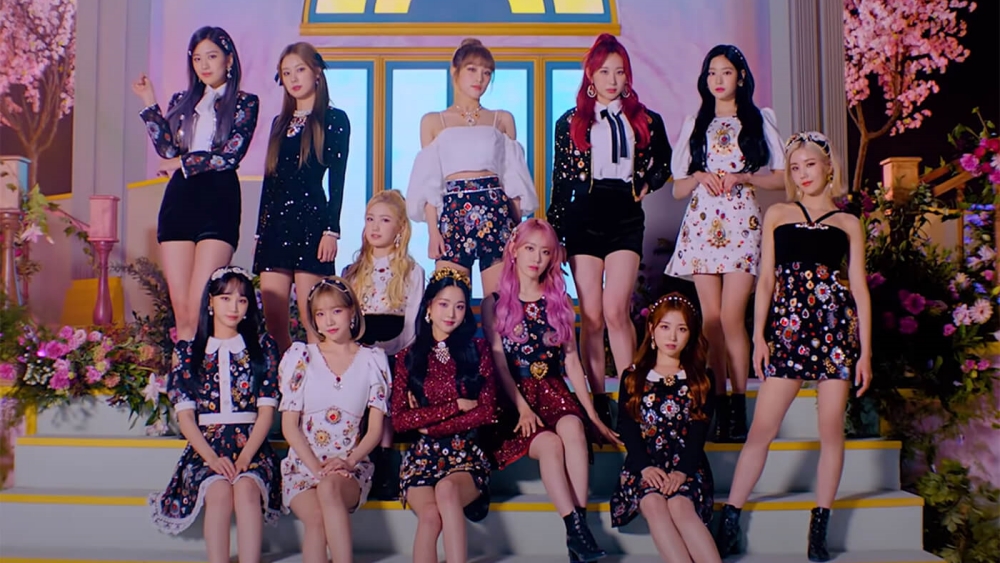 IZ*ONE has been confirmed to disband in April. On Wednesday (03/10), Mnet gave an announcement regarding the plan to disband the girl group IZ*ONE.

As they say, “Hello. This is Mnet. Towards the end of the projects IZ*ONE, Mnet, Swing Entertainment, and Off The Record have held discussions and listened to the opinions of each agency to determine the best plan for the 12 members to carry out."

“The activities project of IZ*ONE, which debuted in 2018 with the album 'COLOR*IZ' and grew into a girl group that represents Asia and is loved not only in Korea but also around the world, will end in April as expected planned."

"The two-day online concert 'ONE, THE STORY' will be held on March 13th and 14th with fans who love IZ*ONE. Mnet, Swing Entertainment, and Off The Record would like to thank the 12 members of IZ*ONE who did their best, and we will continue to support them as artists so that the fantastic stories they create together can continue."

"Please anticipate and provide support for the new side they will show from now on," concluded Mnet.

IZ*ONE is a project girl group formed through the 'Produce 48' program in 2018 and has a contract with CJ ENM (Mnet's parent company) for two and a half years. (www.onkpop.com)
Add your comment