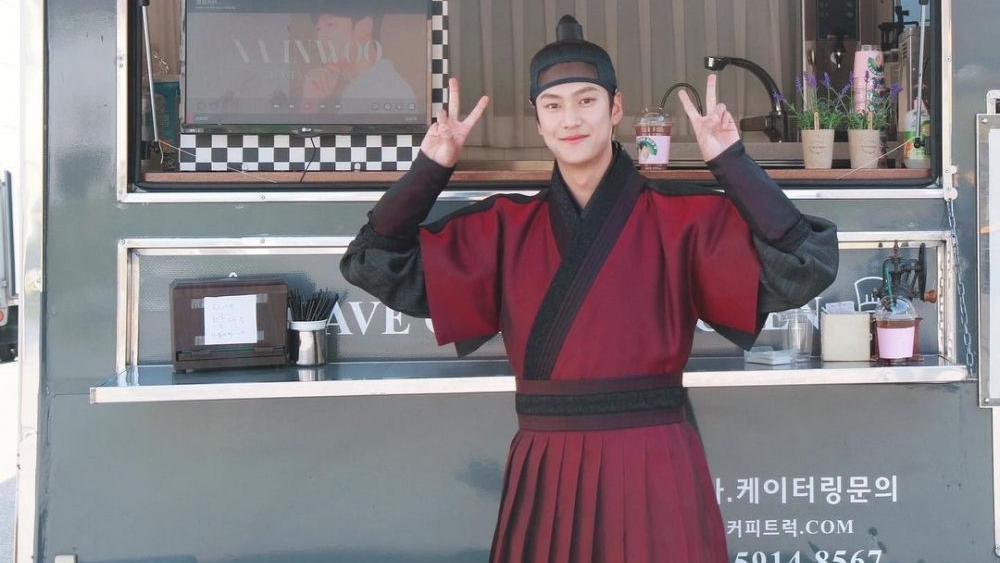 KBS's latest drama, 'River Where the Moon Rises' has confirmed the replacement for the character On Dal in the drama. The character previously played by Ji Soo will be handled by actor Na In Woo for future episodes.

South Korean netizens admit they can't wait to watch Na In Woo's appearance in the historical drama. Previously Na In Woo has also successfully played the character Kim Byeong In in one of tvN's successful dramas, 'Mr.Queen'.

Netizens also made many comments supporting the handsome actor.

“He is a great choice! I can't wait to watch the drama!”

"Is he modern On Dal reincarnation ??"

"I haven't even watched this drama before but I will watch it now."

"I never liked Ji Soo so I didn't watch this drama, but now I will have no trouble watching it."

"It's great that a great actor has this great opportunity." , and various other comments.

Are you also following this latest drama from KBS? (www.onkpop.com)
Add your comment