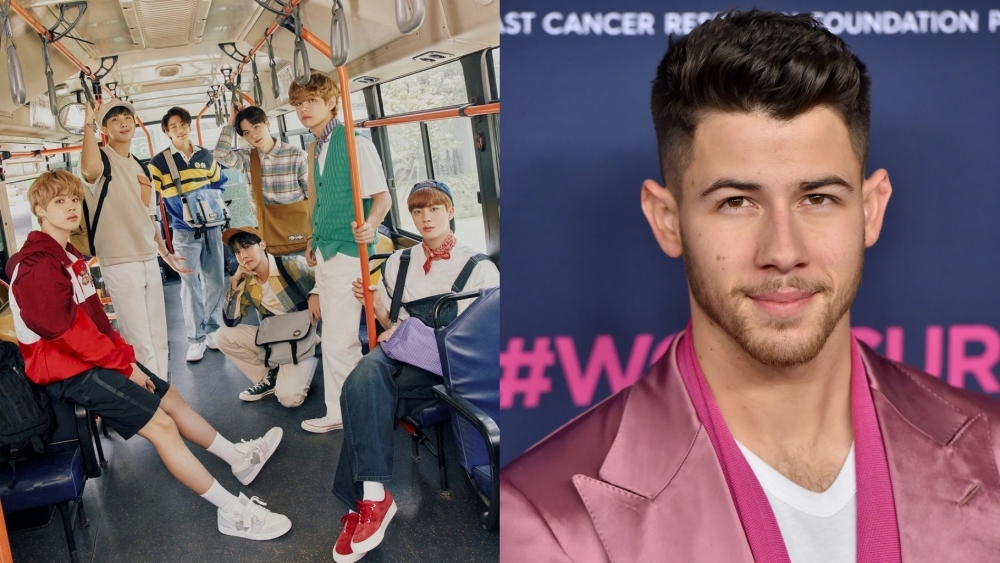 As Nick Jonas was active as a soloist and member of the group The Jonas Brothers with his two brothers, Joe and Kevin Jonas, he was asked about his process of writing songs for himself and for the group.

Nick admits that people are usually surprised by the fact that he does both, and that individual and group activities can go hand in hand smoothly. He then remembered watching BTS' performance in California, and praising the freedom they had as a group.

As he said, "It's great to see them perform each other's songs and then come back as a group and sing their songs together."

You can watch the full interview video below! (www.onkpop.com)
Add your comment