Not Only Nominated, BTS was Also Confirmed to Perform at The 63rd 'Grammy Awards' - ONkpop.com - Breaking K-pop News, Videos, Photos and Celebrity Gossip

Home Event Not Only Nominated, BTS was Also Confirmed to Perform at The 63rd 'Grammy Awards'

Not Only Nominated, BTS was Also Confirmed to Perform at The 63rd 'Grammy Awards' 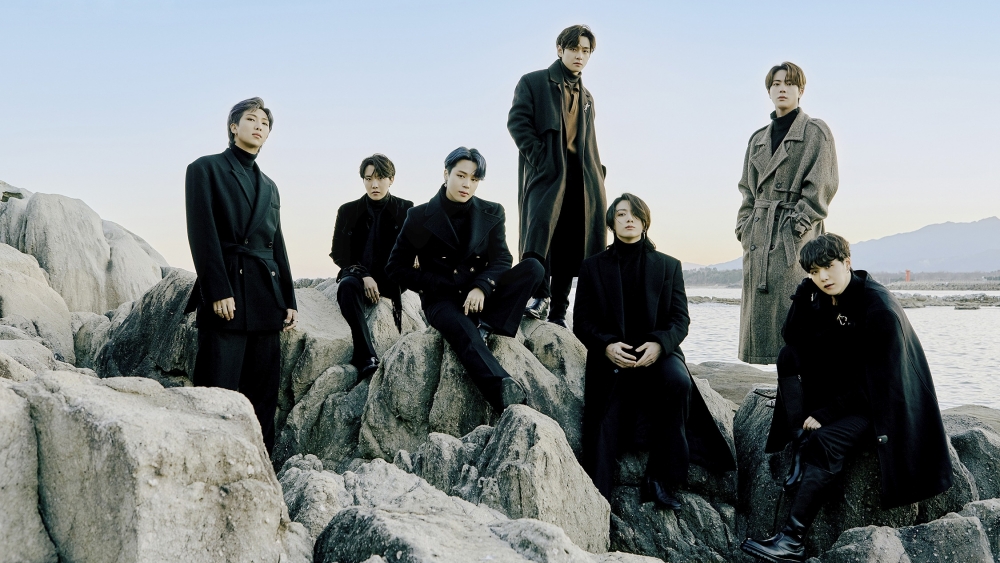 The most popular Korean boy group in recent years, BTS has finally been confirmed to deliver their stunning performance at the most prestigious music awards in the world, the Grammy Awards.

On Monday (08/04) in the morning, the Recording Academy released an announcement that ARMYs (as BTS fans) have been waiting for.

"It's going to be dynamite! Watch BTS bring the fire and set the night alight at the #GRAMMYs." wrote the Recording Academy on Twitter.

They also added that BTS' appearance at the Grammys will be broadcast on CBS on March 15th at 10:00 KST. This will be the third time for BTS to appear on the Grammy stage, and become the first Korean artist to be nominated and to perform at the Grammy Awards.

It's going to be dynamite!