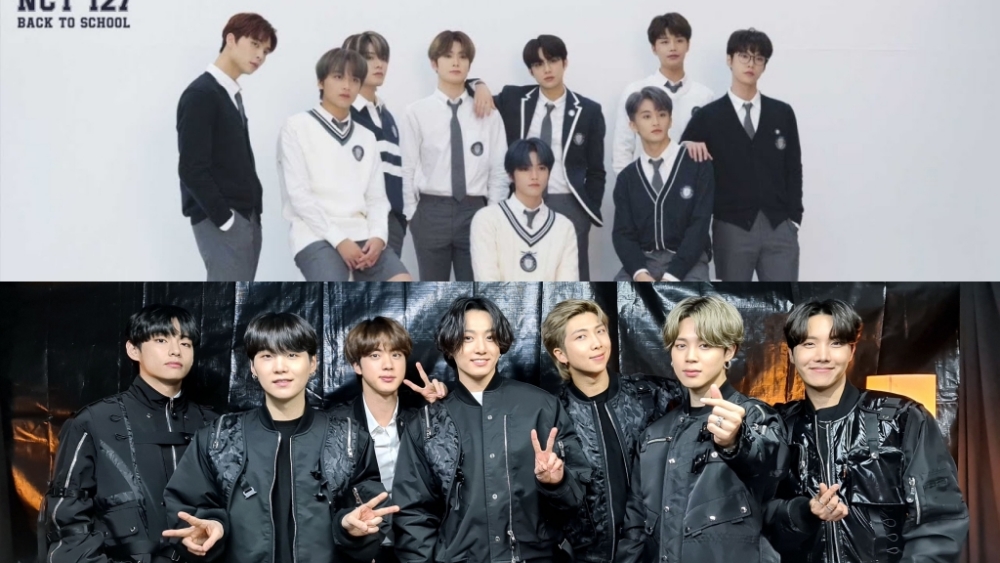 Although it is not a Japanese version of the album, BTS' 'BE' album still has high sales figures on the Oricon chart. Congratulations to NCT 127 and BTS! (www.onkpop.com) 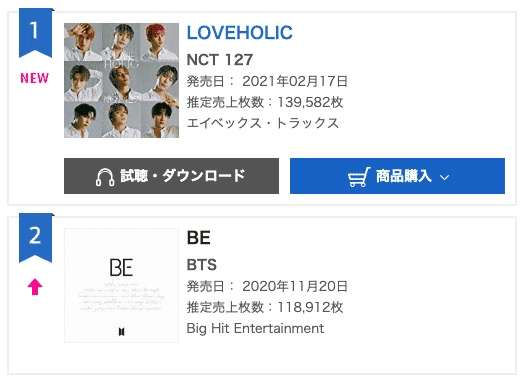