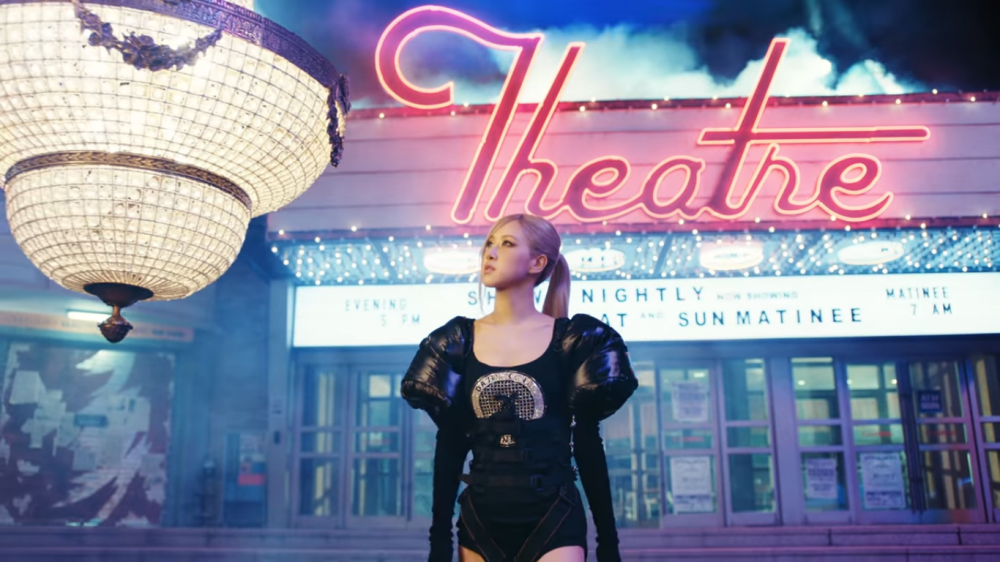 What fans have been waiting for, BLACKPINK's Rosé has finally officially debuted as a solo singer. As scheduled, right on Friday (03/12) at 14.00 KST Rosé released her solo music video entitled 'On The Ground'.

'On The Ground' is one of the songs that Rosé released on her first single album, '-R-', in addition to the song 'Gone'.

'On The Ground' and 'Gone' are two songs that have lyrics in English. Rosé explained the reason for choosing songs in English, “I'm sure all songs have the most suitable language. I was debating about which language this song would best suit, and English was finally chosen."

Rosé is the second BLACKPINK member to make a solo debut, after the last time Jennie was in 2018. Immediately, watch the music video for Rosé's solo debut entitled 'On The Ground' below! (www.onkpop.com)