After 'Running Man', Brave Girls Will Also Appear on This Variety Show! 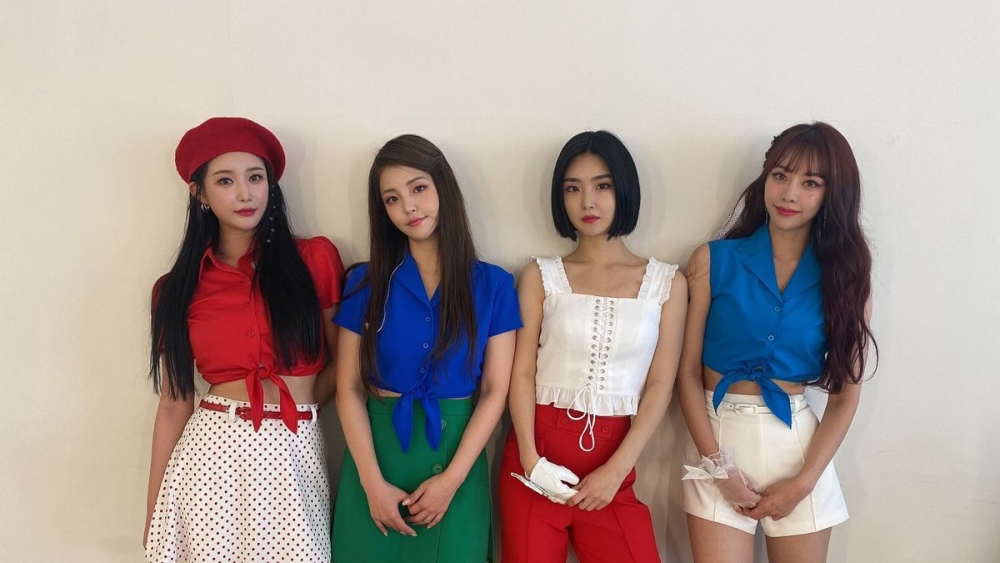 Brave Girls received many jobs to appear as guest stars on various programs after going viral with their song 'Rollin'. On Friday (03/12), Brave Brothers' girl group, which has almost reached its 10-year career in the Korean entertainment industry, Brave Girls has recently reportedly been a guest star for a program led by well known musician Yoo Hee Yeol. 'Sketchbook'.

This girl group, which had been drowning for a long time, managed to get back up and became a hot topic in Korea after their 2017 summer song, 'Rollin' was viral until recently, the song managed to dominate number one on all Korean music charts and won the title Perfect All Kill.

Their four members, Minyoung, Yoojung, Eunji, and Yuna will appear on a music program as well as a talk show hosted by Yoo Hee Yeol for the first time with a 4-member formation.

Previously, Brave Girls who have been targeted to make a comeback on the small screen were also set to appear as guests on the program 'Running Man' as well as 'YOu Quiz on the Block'. (www.onkpop.com)
Add your comment