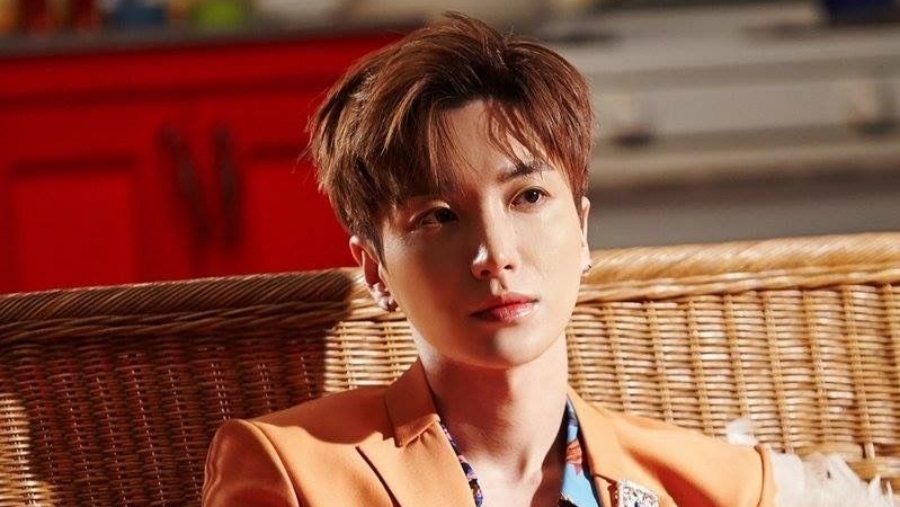 Idols' social media accounts have indeed become a 'bridge' for fans to see and interact with them. However, it is unfortunate that there are still many people who try to hack, one of the victims is the Instagram account of Super Junior's Leeteuk.

On March 12th, Leeteuk uploaded a photo on his Instagram that shows a screenshot of a request to log in to his Instagram account. Get up to 8 messages a day, Leeteuk hopes that hackers can stop doing this. Leeteuk also said that if he continues to be the target of hacking, there is a possibility that he will stop using Instagram.

This certainly makes Super Junior fans angry and sad, where previously, Eunhyuk had left Instagram because of a similar case and Ryeowook who stopped the 'Dear. U Bubble' due to hate speech from sasaeng.

ELF also hopes that fans will be able to track down people who try to hack Leeteuk's Instagram account so that the Super Junior leader doesn't stop using Instagram. (www.onkpop.com)