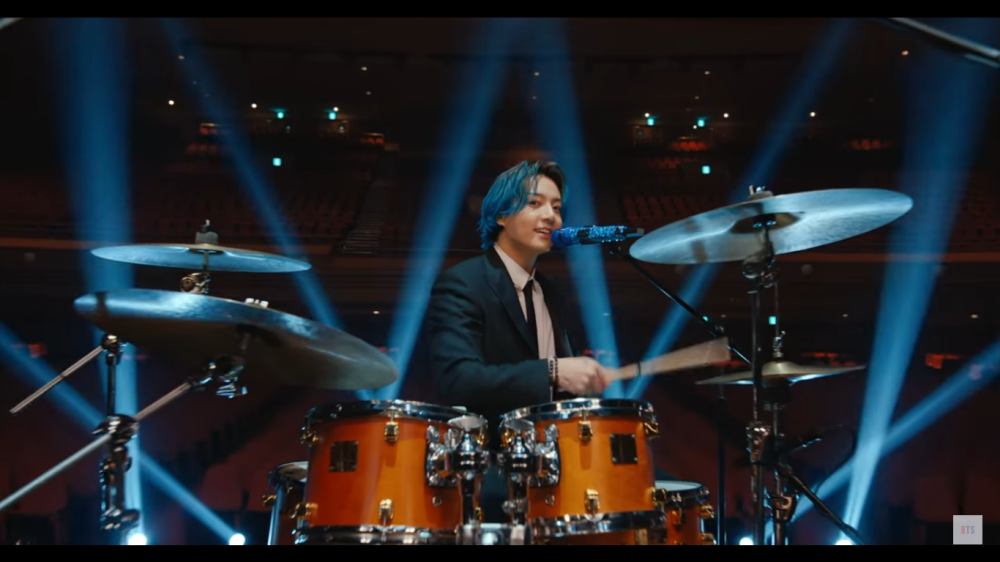 Through this concert, BTS members delivered their stage with the rendition of the song 'Dynamite'. The performance was even more special, as Jungkook sang 'Dynamite' while playing a drum instrument.

Apart from BTS, various world singers who appeared at the event were John Legend, HAIM, H.E.R., Usher, Bruce Springsteen, Tom Petty & Stevie Nicks, and Jhené Aiko. After performing at the 'Music On A Mission' concert, BTS will also appear at the 'GRAMMY Awards' ceremony. (www.onkpop.com)
Add your comment