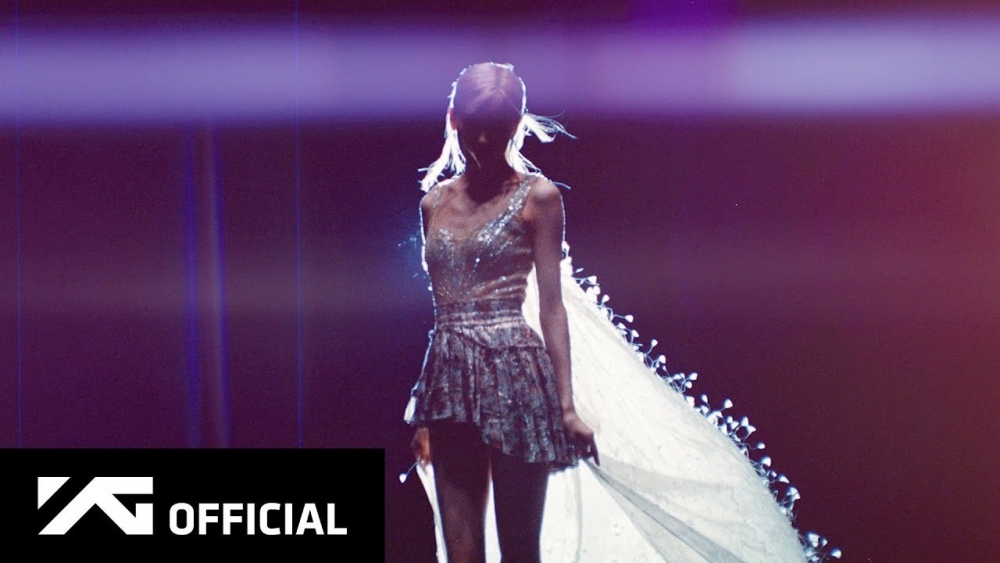 BLACKPINK's Rosé has topped iTunes charts in various countries with her solo debut song. On Friday (03/12) at 2:00 p.m. KST yesterday, Rosé made her solo debut by releasing the single album '-R-'.

The single album '-R-' contains a total of 2 songs, consisting of the main track 'On The Ground' and the b-side song 'Gone'. After its release, the song 'On The Ground' immediately topped realtime music charts in South Korea and also ranked first on iTunes charts in various countries.

As of Saturday (03/13) at 10:41 p.m. KST, the song 'On The Ground' managed to rank first on the iTunes Top Songs chart in a total of 51 countries, including the United States, Canada, Brazil, Mexico, Chile, Spain, France, Greece, Portugal, Turkey, Hong Kong, Macau, Singapore, Thailand, Vietnam and many more.

In addition, the music video for 'On The Ground' also managed to get more than 38 million views in just 23 hours since its release. The single album '-R-' previously also managed to set a record as a Korean album with the highest number of pre-orders.

Rosé herself has been scheduled to perform on the program 'Inkigayo' on March 14th and 'The Tonight Show Starring Jimmy Fallon' on March 16th. Congratulations to Rosé! (www.onkpop.com)
Add your comment