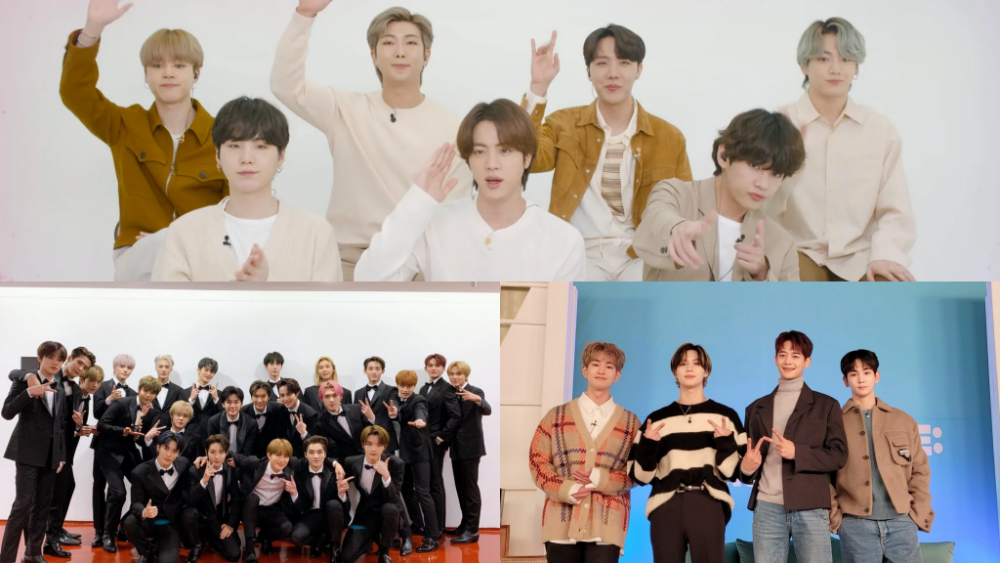 Although many new boy groups have appeared, several names have maintained and even increased their popularity in the Korean entertainment industry today. One of the names of K-Pop boy group that still maintains the top ranking as the most popular group is BTS.

Reporting from the analysis data obtained by the Korean Business Research Institute from February 13th to March 13th today, BTS managed to maintain their first position for 34 consecutive months with brand reputation points of 10,922,131.

The following is a list of the reputation rankings of K-Pop boy groups in March:

Are your favorite boy groups included in the list of 30 boy group names above? (www.onkpop.com)