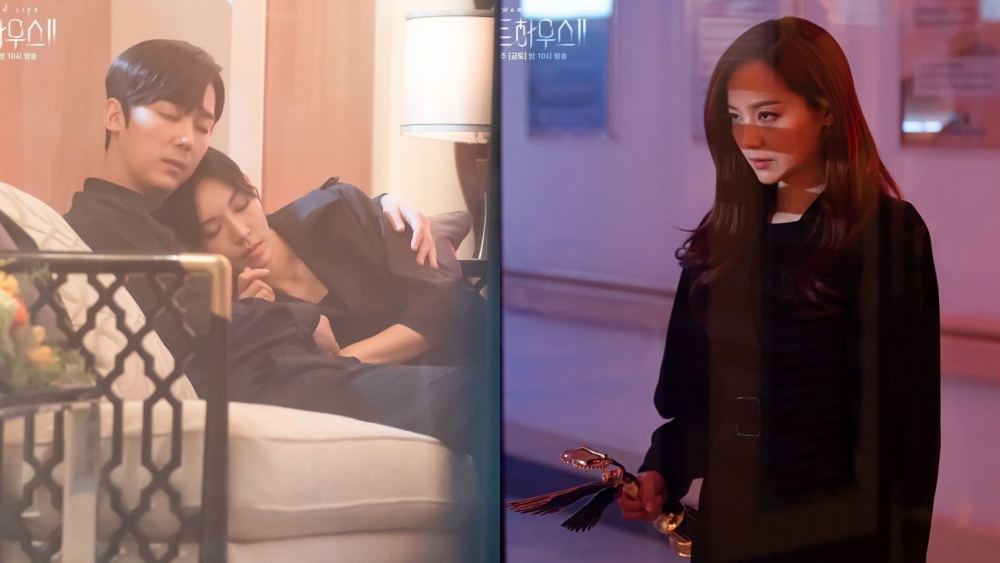 The drama 'Penthouse' which has entered its 2nd season a few weeks ago is back with a new episode. The 7th episode of the drama that aired on Friday (03/12) last night managed to score high ratings of 19.4 and 23.5% for both parts.

The ratings on the new episode of the drama decreased slightly from the last episode which scored 22.4 and 26.9 percent. However, the broadcast of this episode still maintains the drama in the top ranking as the most watched drama on Friday nights to date.

Meanwhile, the JTBC drama which also aired on the Friday night slot 'Beyond Evil' remained stable with a rating of 4.2 percent on its latest episode. Are you satisfied after watching the latest episode of 'Penthouse'? (www.onkpop.com)