MBC Said TVXQ's Yunho Tried to Run Away When He was Raided by The Police, SM Responds - ONkpop.com - Breaking K-pop News, Videos, Photos and Celebrity Gossip

Home News MBC Said TVXQ's Yunho Tried to Run Away When He was Raided by The Police, SM Responds

MBC Said TVXQ's Yunho Tried to Run Away When He was Raided by The Police, SM Responds 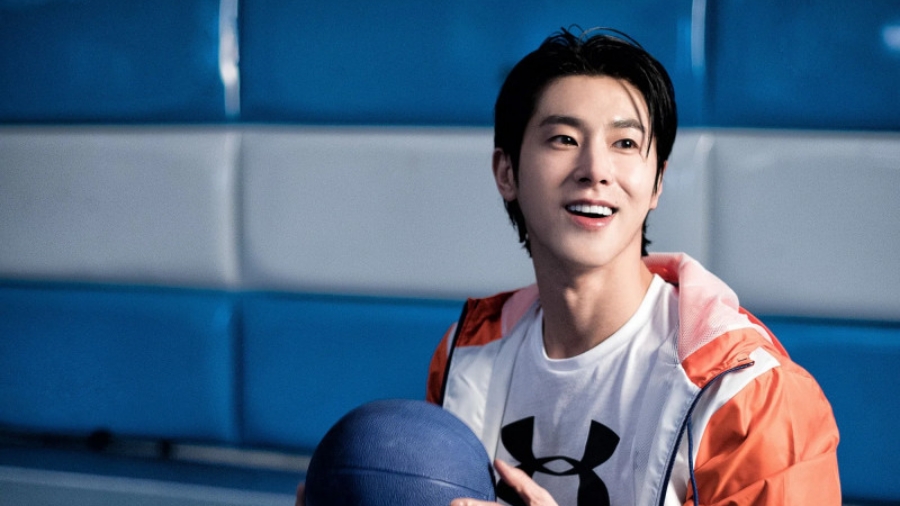 SM Entertainment responded swiftly to the MBC News Desk report that said TVXQ's Yunho ran away when he was raided by the police.

MBC's news program, News Desk recently dug into the fact that the place that Yunho visited at the time of the campaign violation on March 9th was actually an illegal bar, where the forgery was registered as a restaurant.

According to the information described by the MBC News Desk, when the police came to the scene to give a warning, Yunho, who was still there at the time, tried to escape from the location, while his friends tried to block the police so that Yunho could escape.

Responding to the report, SM Entertainment immediately gave their rebuttal, “It is true that Yunho failed to comply with the quarantine rules, and he is deeply reflecting on his mistakes. However, he didn't do anything else wrong. He just broke the quarantine rules. Yunho went to the place his friend told him after getting a call from a friend who wanted to talk about their worries. It was the first place he visited that day."

“Yunho only spends time with his friends in that place, and there are no female employees at all. Yunho also never tried to run away during police visits. He agreed to cooperate with the police and other officers, and he was sent home after his identity was verified. Some of his friends did not recognize that the person who entered was a police officer because about a dozen plainclothes officers came to visit the place."

The agency also confirmed that there was no physical contact between Yunho's friends and the police, so the previous MBC News Desk reports were completely untrue. (www.onkpop.com)
Add your comment