Here are The Most Popular Actors And Actresses in March 2021! - ONkpop.com - Breaking K-pop News, Videos, Photos and Celebrity Gossip

Home Celebrity Here are The Most Popular Actors And Actresses in March 2021!

Here are The Most Popular Actors And Actresses in March 2021! 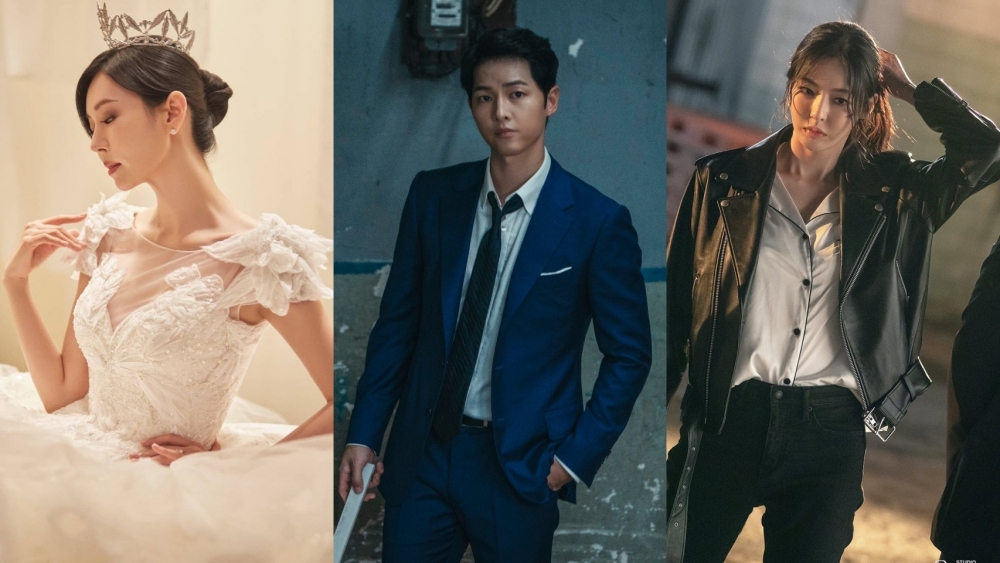 Ranking first is actress Kim So Yeon who starred in the hit drama 'Penthouse 2'. This 1980-born actress maintains her position as the most popular actress with a total index of 5,141,911 points.

This position is almost followed by actor Song Joong Ki, who is currently starring in tvN's drama 'Vincenzo' which is also airing on Netflix. The drama's success also made the main actor shot up with a total index of 5,123,964 points, slightly different from Kim So Yeon's points.

Furthermore, 'L.U.C.A.: The Beginning' actor, Lee Da Hee also succeeded in capturing attention with his acting, making actresses line up with actors and actresses in the top 3 with a total index of 4,487,022 points.

Is your favorite actor/actress in the ranking above? (www.onkpop.com)