The Younger Brother Revealed That Hyunjoo Left Because She Was Bullied by APRIL Members - ONkpop.com - Breaking K-pop News, Videos, Photos and Celebrity Gossip 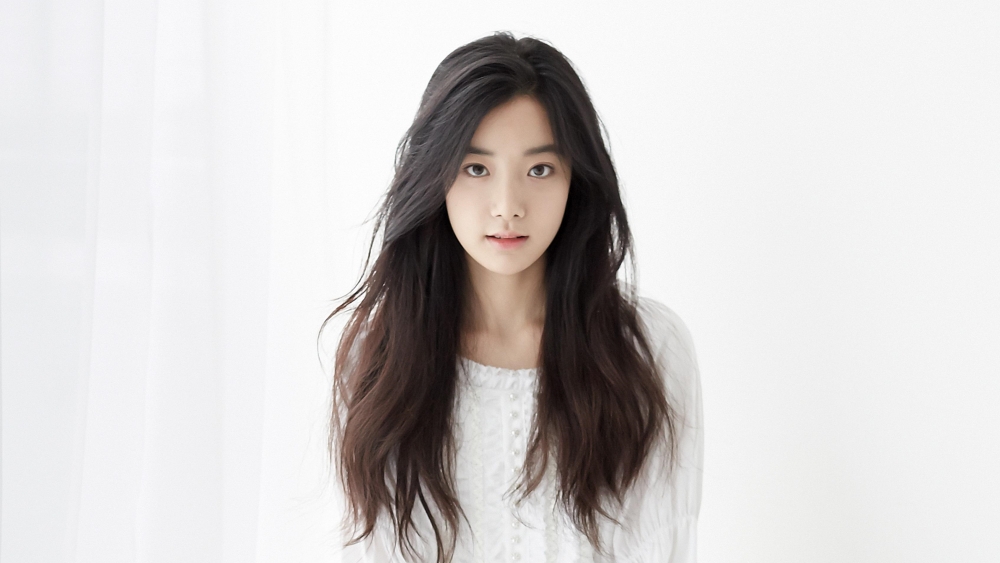 Shocking news came from Hyunjoo, who reportedly left APRIL because he was a victim of bullying by its members. The news about this bullying was revealed by Hyunjoo's younger brother through a post uploaded on the Pann forum.

Her younger brother wrote, “Hello, I am the younger brother of ex-APRIL Hyunjoo. I've wanted to say this for years, but I've only kept it to myself. But I think it's time for me to say it. My older sister reportedly left the group to focus on her acting career, but that's not true. She was ostracized and intimidated by her own members, and she ended up experiencing anxiety and shortness of breath because she was in so much pain. She even tried to commit suicide. When we think about it, my parents and I are still hurt."

“My sister left the group, and her agency gave a statement that she was leaving to pursue an acting career and told her to write messages according to their wishes. So my sister did that. We really knew then but we thought it was the right thing to do for my older sister."

“But after my sister wrote that, she got so many hate comments saying she betrayed the group for her own gain. She never received an apology from the members. When my mom went to the agency, the members just laughed at her. My sister is still working hard. I kept it because I didn't want to ruin her image, but I couldn't see the members just pretending they didn't do anything wrong. It was very difficult for me and I couldn't imagine how my sister would feel. I don't want to see APRIL members on TV anymore. I don't want to remember when I saw them on TV and I don't want to see my older sister suffer again."

He also proved his relationship with Hyunjoo by uploading a photo of a family document, which shows the name of his sister. He also uploaded a selfie photo with Hyunjoo. Responding to the news, DSP Media claimed to be checking the truth. (www.onkpop.com) 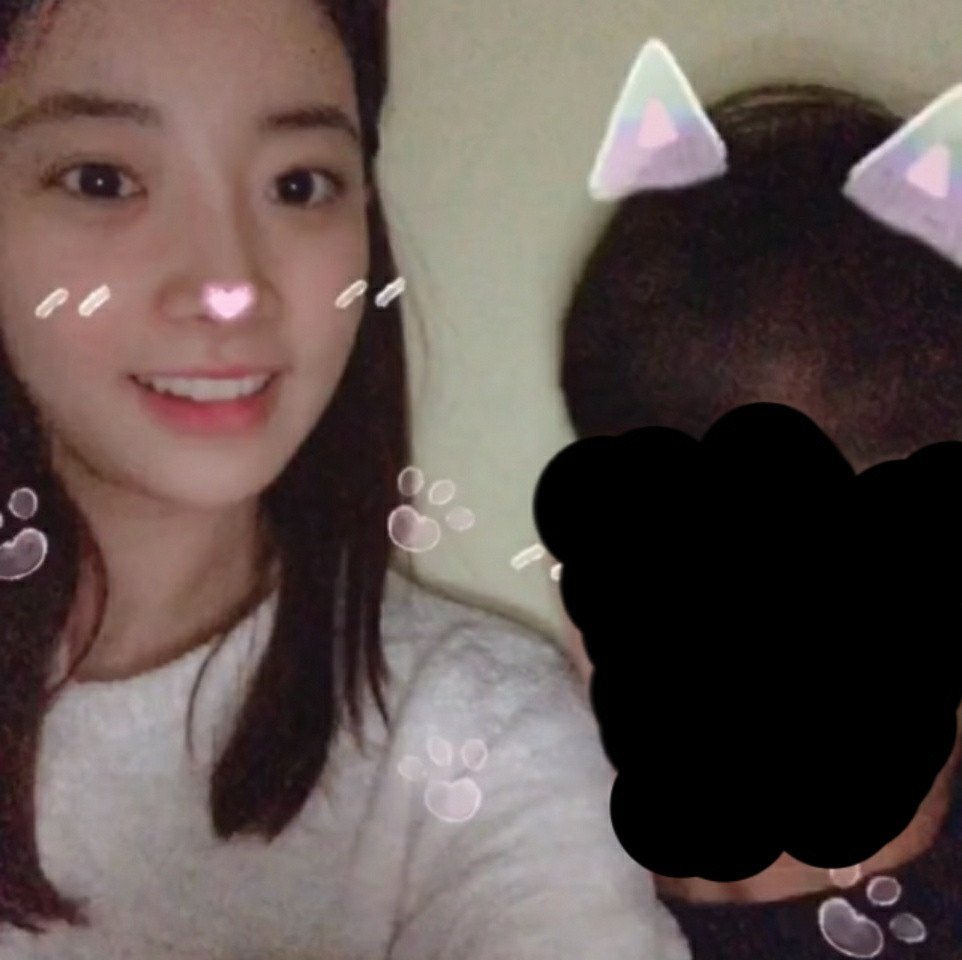 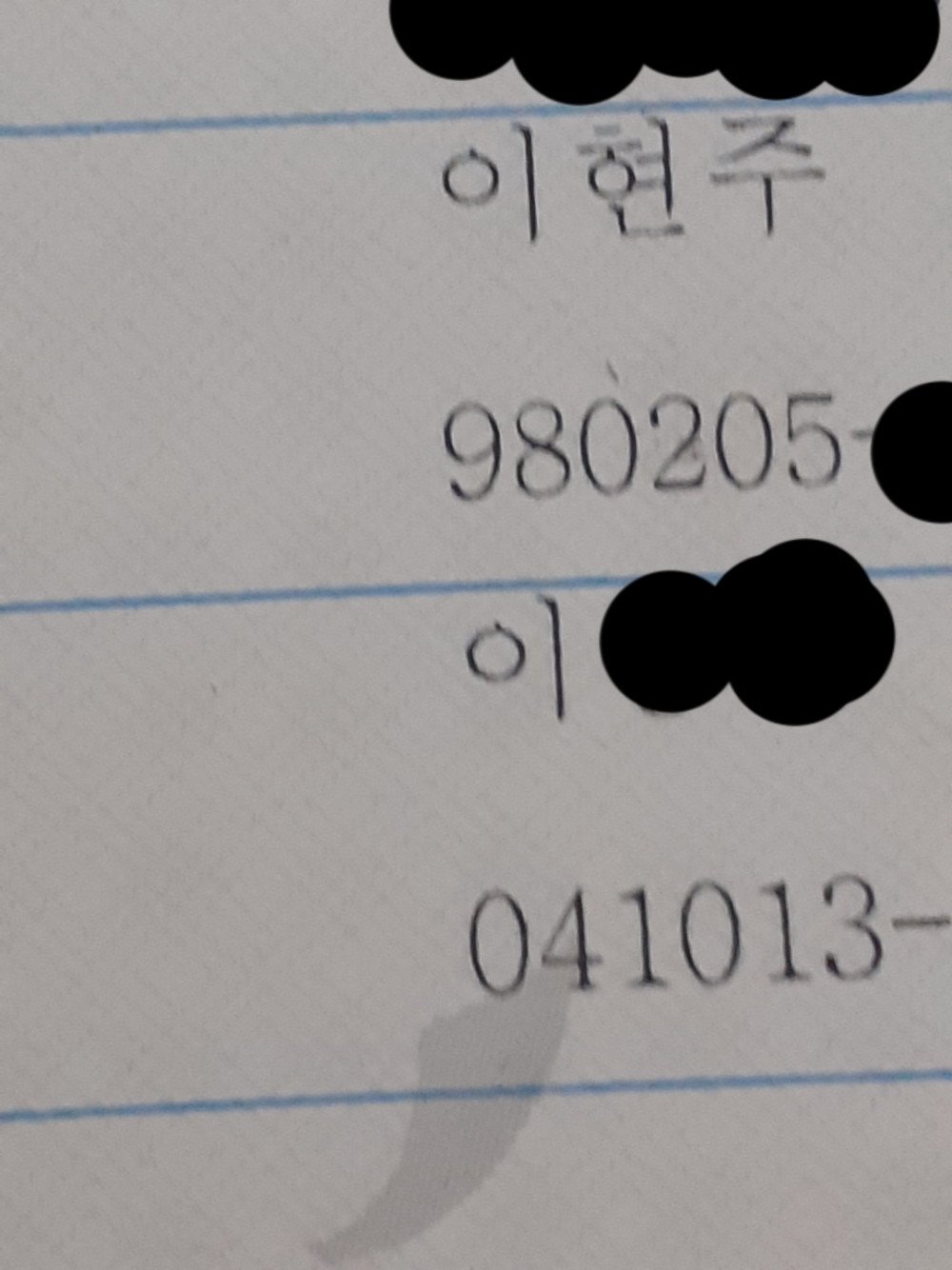