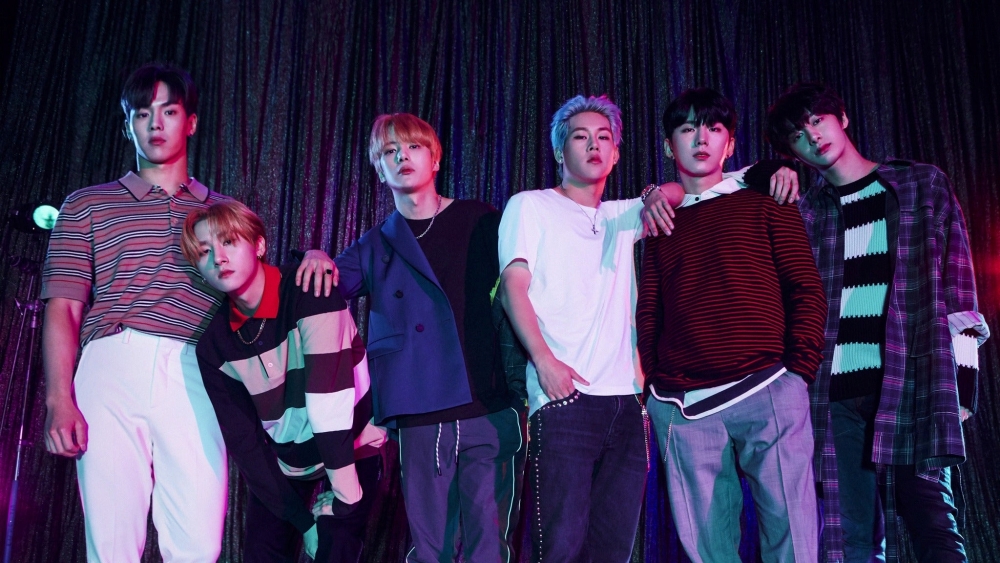 Currently, SBS is getting a lot of criticism from MONSTA X fans. The fans of MONSTA X started to criticize after SBS broadcast the documentary program 'Legendary Stage - Archive K'.

This episode is the last part of a total of 2 episodes, which includes popular K-Pop idols abroad, starting from BTS, BLACKPINK, TWICE and MONSTA X.

However, fans were shocked when they found out that MONSTA X only appeared on the program for 3 seconds. Even though the program previously gave hints that MONSTA X participated in the filming, they only aired MONSTA X videos when greeting the viewers.

As a result, fans immediately flocked to their protest by raising the hashtag #SBSApologizeToMonstaX and flooding SBS social media accounts with various critical comments. (www.onkpop.com)