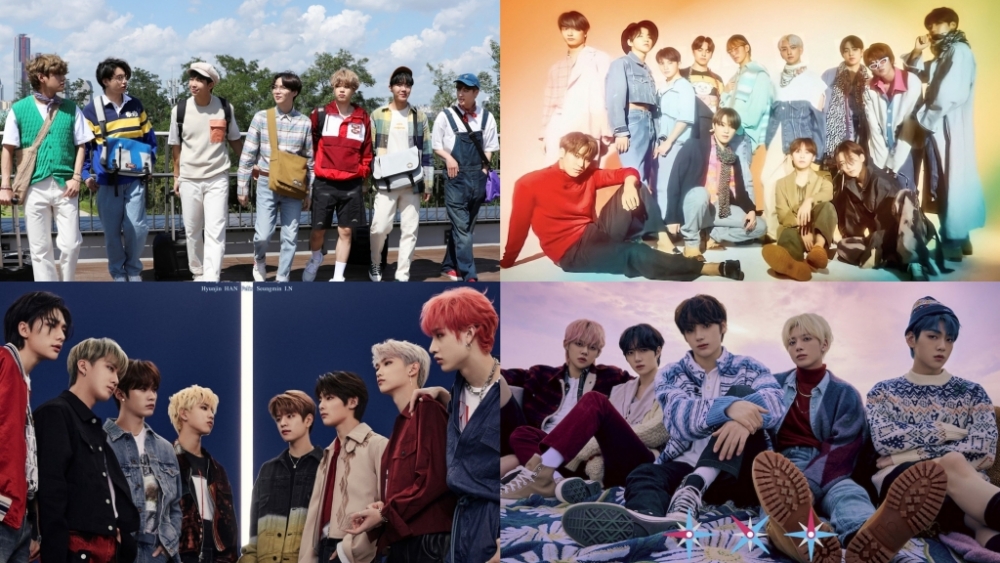 Although most of the artists who were nominated were from Japan, some of them were artists from South Korea.

BTS took home 8 awards at once this year, starting from Best Asian Artist for three consecutive years, Best Album of the Year (Asia) for the Japanese album 'Map of the Soul: 7 ~ The Journey ~' and Best Music Video of the Year (Asia).

The winner of the award for Best 3 Albums (Asia) went to SEVENTEEN's album '24H', as well as BTS' two albums, 'Map of the Soul: 7' and 'Map of the Soul: 7 ~ The Journey ~'. BTS' 'Dynamite' also took home three awards at once, consisting of Best Song of the Year by Download (Asia), Best Song of the Year by Streaming (Asia) and Best 5 Songs by Streaming awards.

Not only BTS, TXT won the Best New Artist of the Year (Asia) award, TXT and Stray Kids also won the award for the Best 3 New Artists category. Congratulations to the winners! (www.onkpop.com)