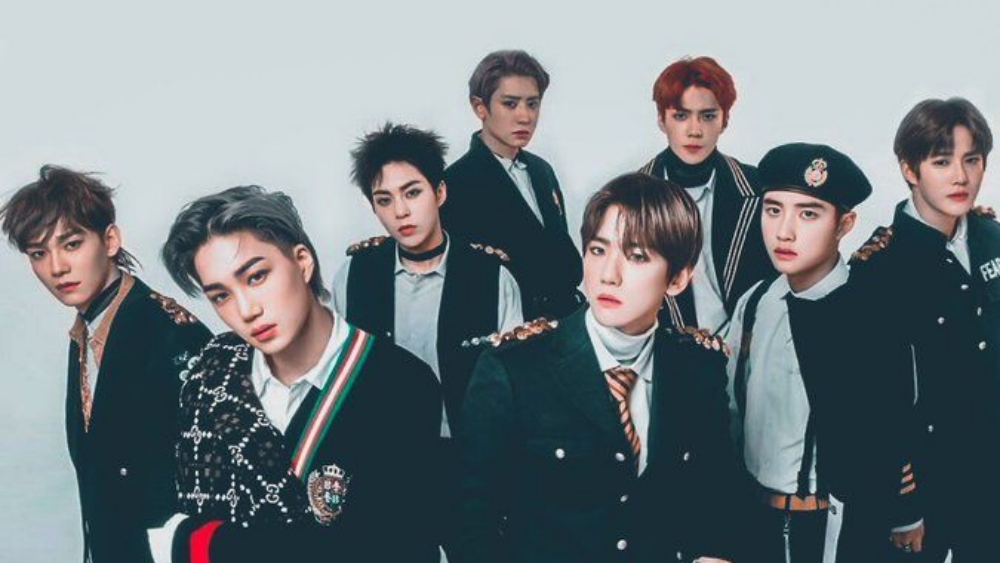 Not only attending the press conference in person, Chanyeol will also be releasing an OST album for the musical 'The Box' on March 31st. The album will contain songs by Chanyeol in the film 'The Box', including Billie Eilish's 'Bad Guy'.