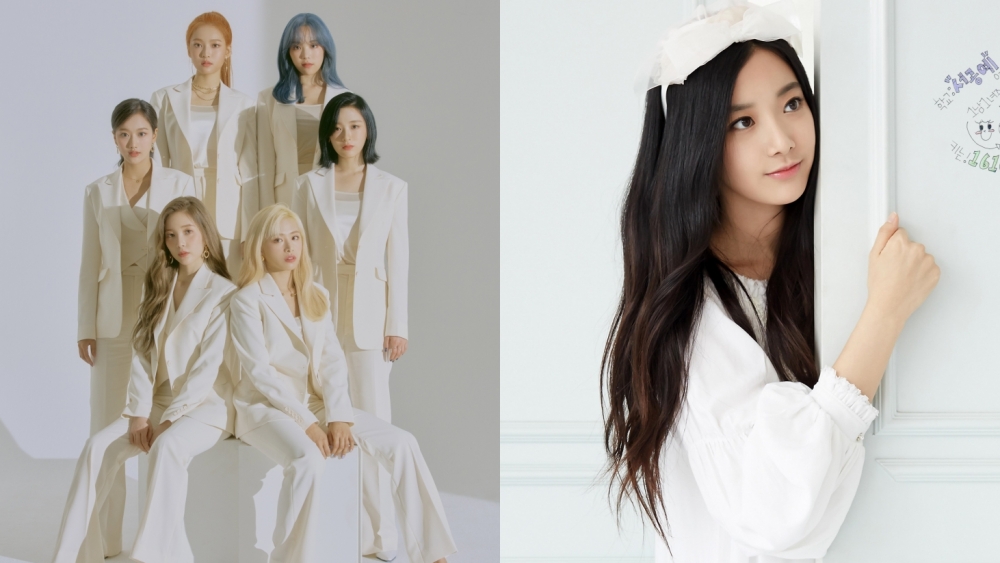 Rumors of bullying where girl group APRIL is suspected of being the perpetrator of Hyunjoo is still a concern of South Korean netizens. Through an article uploaded on Pann, a netizen uploaded a video clip showing the expressions of APRIL members, Jinsol and Naeun towards Hyunjoo.

Through the video clip converted into the GIF format, netizens claim that Naeun often shows an indifferent face, while Jinsol looks careless in showing her expressions. Other netizens also posted comments and admitted that they were surprised because the two APRIL members dared to show such attitudes in front of the camera.

Meanwhile, the agency from APRIL previously said that they would take care of the matter involving APRIL through legal channels. You can see a snippet of the video uploaded by netizens below. (www.onkpop.com)