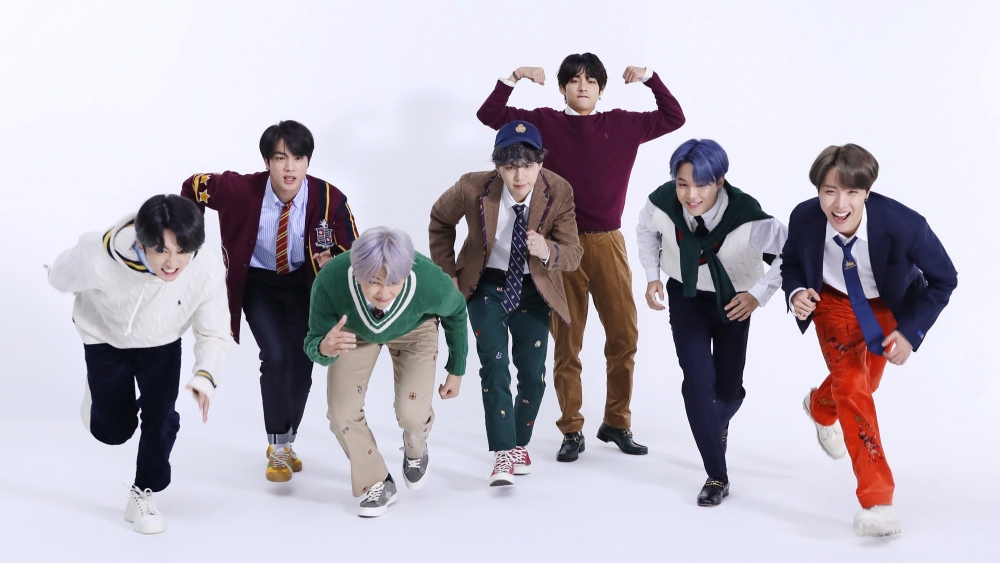 BTS is the first Asian artist to be crowned one of the highest awards in the world music industry, 'Global Recording Artist Of The Year'.

The International Federation of the Phonographic Industry (IFPI) is a non-profit organization working in the world recording industry headquartered in Switzerland. IFPI recently announced an exciting announcement especially for fans of BTS or commonly known as ARMY.

Because their idol, BTS was announced as the winner of their highest award 'Global Recording Artist of the Year', which competes and outperforms other major world artists ranging from Taylor Swift, Drake, The Weeknd, Billie Eilish, Eminem, Post Malone, Ariana Grande, Juice WRLD and Justin Bieber.

This award is given to a list of world artists who have the best selling in 2020, where BTS is in the top ranking globally. This is BTS' first win at the IFPI Awards, where previously they were ranked 2nd in 2018 and ranked 7th in 2019.

IFPI Chief Executive Frances Moore said, “BTS is a global phenomenon. They had another amazing year, released three albums, and continue to find creative and interesting ways to share their stories with the world. They truly demonstrate the power that music has to bring joy and happiness to people all over the world."

"We would like to congratulate RM, Jin, SUGA, j-hope, Jimin, V, and Jung Kook and we are excited to see what they have in store next."

Congratulations to @BTS_bighit, the winners of the #IFPIGlobalArtistChart 2020! 👏 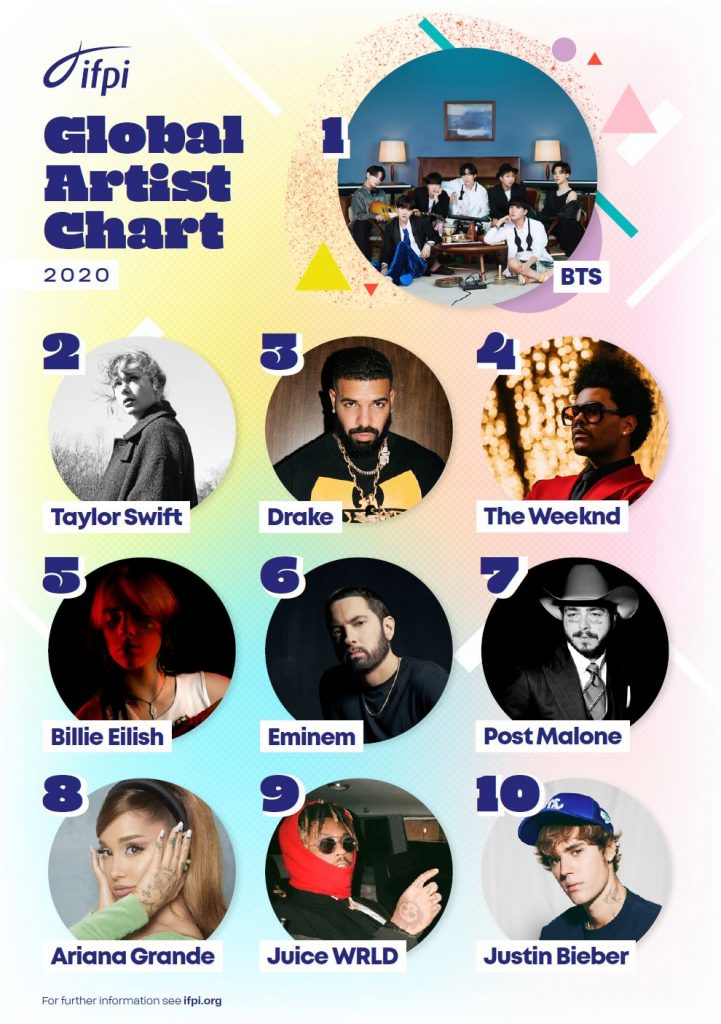