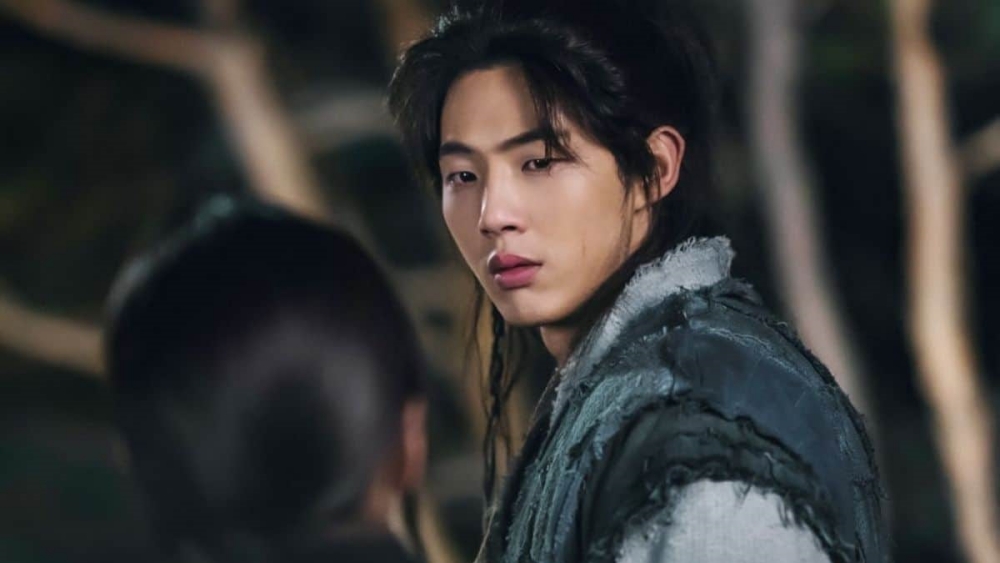 Recently, netizens in Korea have been increasingly shocked by the emergence of a netizen's confession who admitted as the staff of 'River Where The Moon Rises' regarding Ji Soo's behavior on the set.

Although there is still no official statement from KeyEast Entertainment, actor Ji Soo has openly acknowledged his unforgivable behavior in the past and sincerely apologized for it. Previously, Ji Soo was rumored with accusations of bullying and sexual harassment of his classmates.

On March 3rd, a netizen appeared on an online forum posting, "The person commenting on Ji Soo's article is the staff of the drama 'River Where the Moon Rises '."

The post immediately caught the attention of other netizens in the online community. The post shows comments left by anonymous netizens in one of the articles about Ji Soo's accusations of bullying.

The comment reads, “From working with Ji Soo on set for three months, it is true that he is a ***. He didn't greet anyone when he saw them. He smokes, spits and throws cigarettes wherever he wants. He also treats his manager like his personal servant. He said, 'Bring me a cigarette, bring me water' and treated me very badly. He's not a good human."

The comment mentioned by the staff member further wrote, “But he can't say anything in front of the director… A person like him shouldn't be a public figure. Keep in mind that everything you see in the drama is 100% fake."

Some time ago, Ji Soo also officially withdrew from the drama 'River Where The Moon Rises' which he starred with actress Kim So Hyun. (www.onkpop.com) 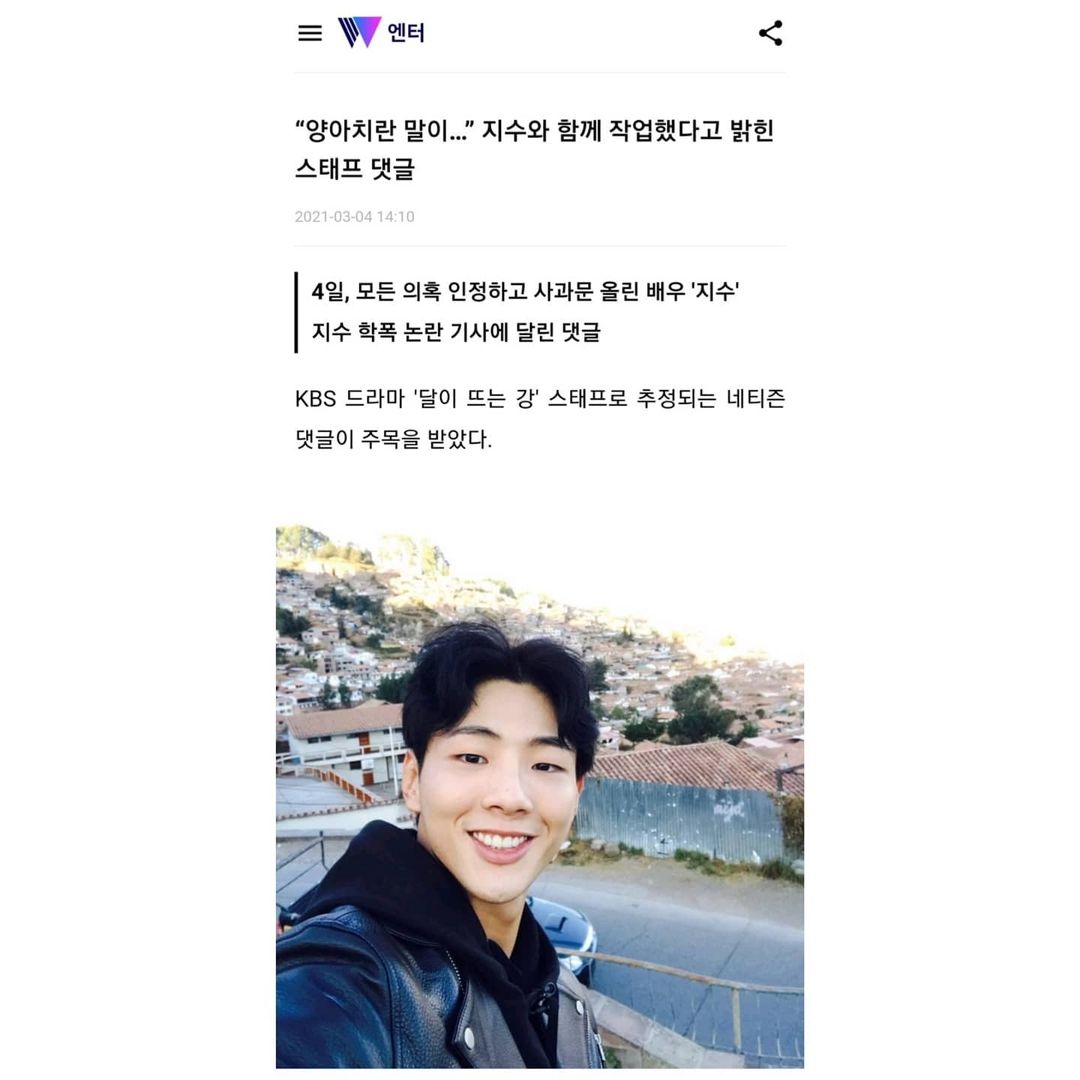 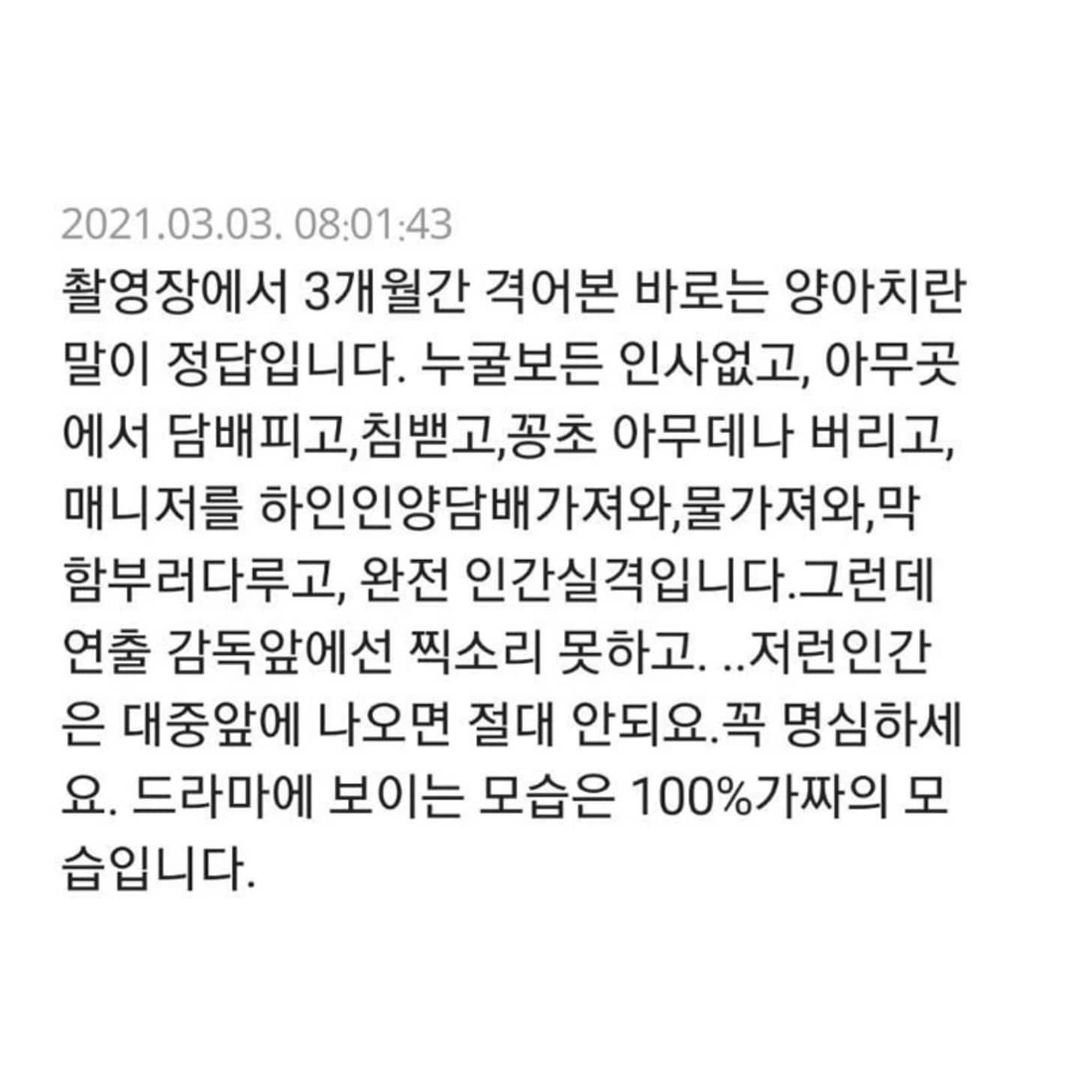