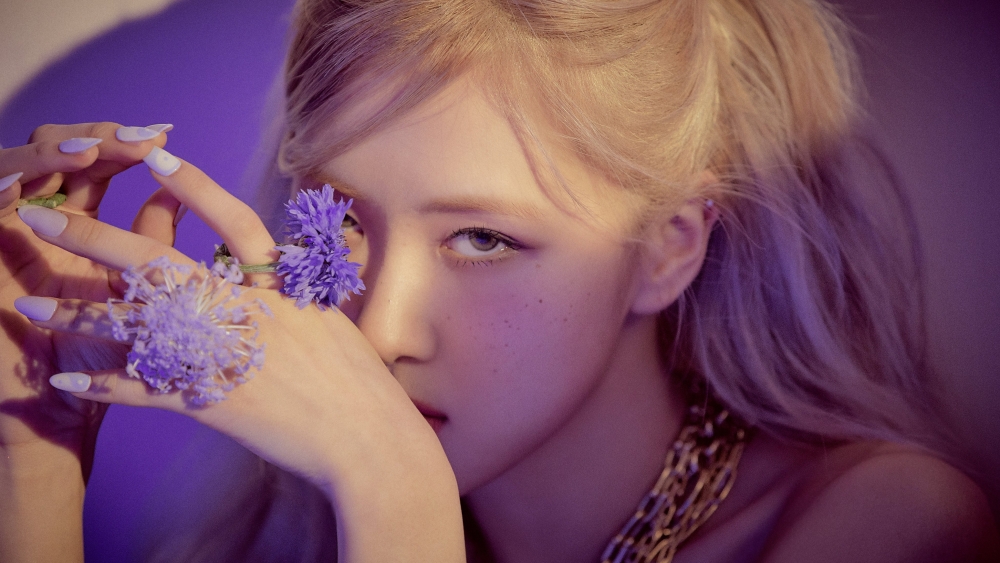 A new record was again broken by Rosé with the single debut solo album, titled 'R'. Since its release on May 12th, Rosé has marked her solo debut by releasing the single album 'R' and the main track 'On The Ground'.

Recently, the singer with a distinctive voice from the girl group BLACKPINK managed to sit in the 8th place of the Global Top 50 on Spotify with a total of 3.26 million plays for the song 'On The Ground' and 2.94 for the song 'Gone' which became b-side from the single album.