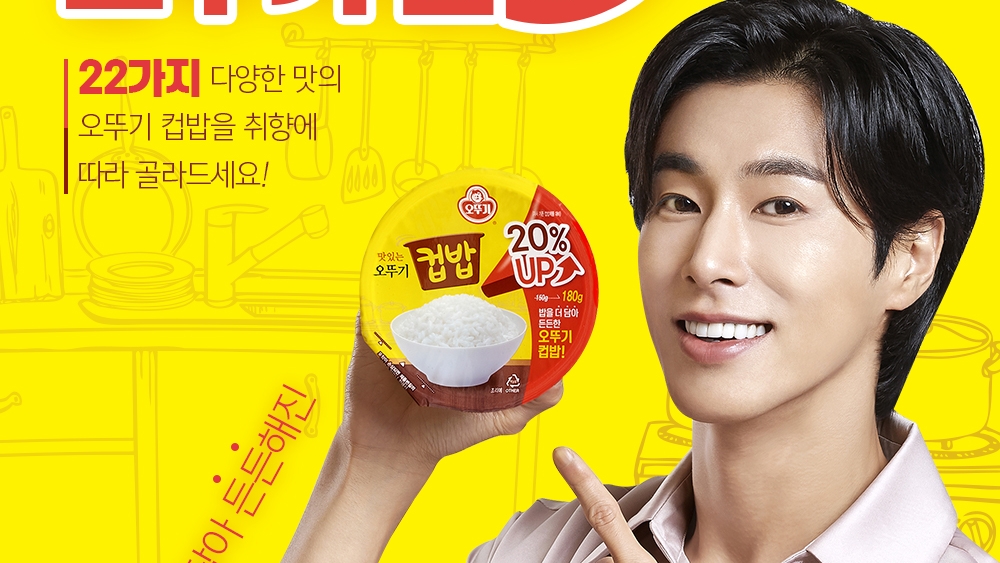 Ottogi became the next brand to remove their ad, starring TVXQ's Yunho. Previously, the messaging service between YOGIYO, became the first company to remove Yunho's face from their advertisements.

This action was carried out after Yunho previously apologized for violating health protocol. After that, MBC reported that the place Yunho visited was an illegal adult entertainment place, but this news has been denied by SM Entertainment.

Even though it has been denied by the agency, Ottogi has now removed Yunho's advertisement for their instant rice products from all media, including on their YouTube channel starting March 14th, 2021. (www.onkpop.com)
Add your comment