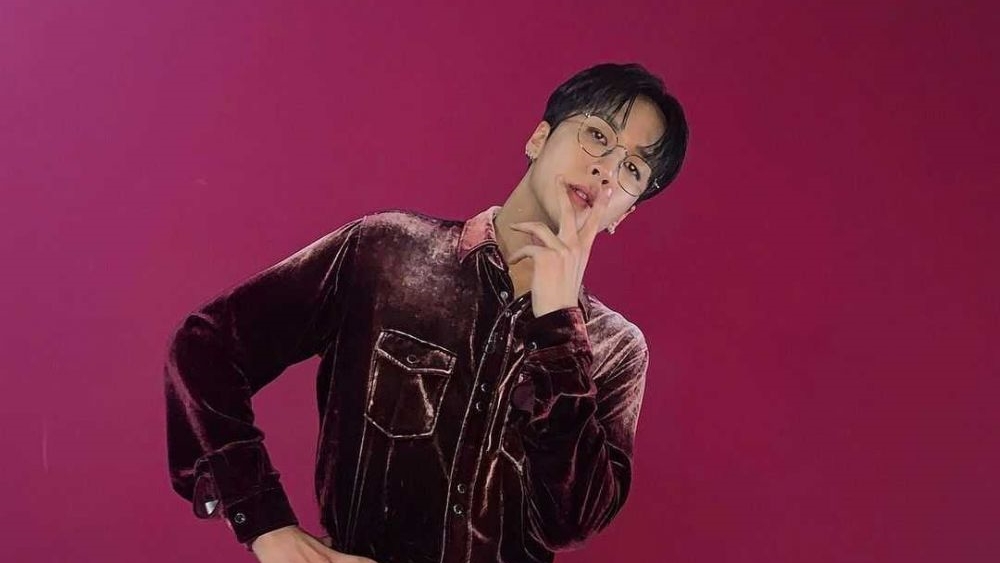 The GROOVL1N agency immediately gave a response regarding the issue of military service which mentioned one of the artists, Ravi. Previously, media outlet Xports News provided information that Ravi was scheduled to enlist to carry out his mandatory military service in June.

However, this statement was quickly denied by the agency through a statement from a GROOVL1N representative who said, “It's not true that Ravi registered in June. The period of his military service has not yet been decided."

The agency also did not confirm that Ravi had received the draft notification for his mandatory military service and added "He will go to the military when the time comes, but nothing has been confirmed yet."

Ravi made his debut in the Korean entertainment industry as a member of the boy group VIXX and is actively pursuing a solo career under his own agency GROOVL1N.

The rapper is also actively working as a permanent cast member of the variety show '2 Days & 1 Night' Season 4 since 2019. (www.onkpop.com)