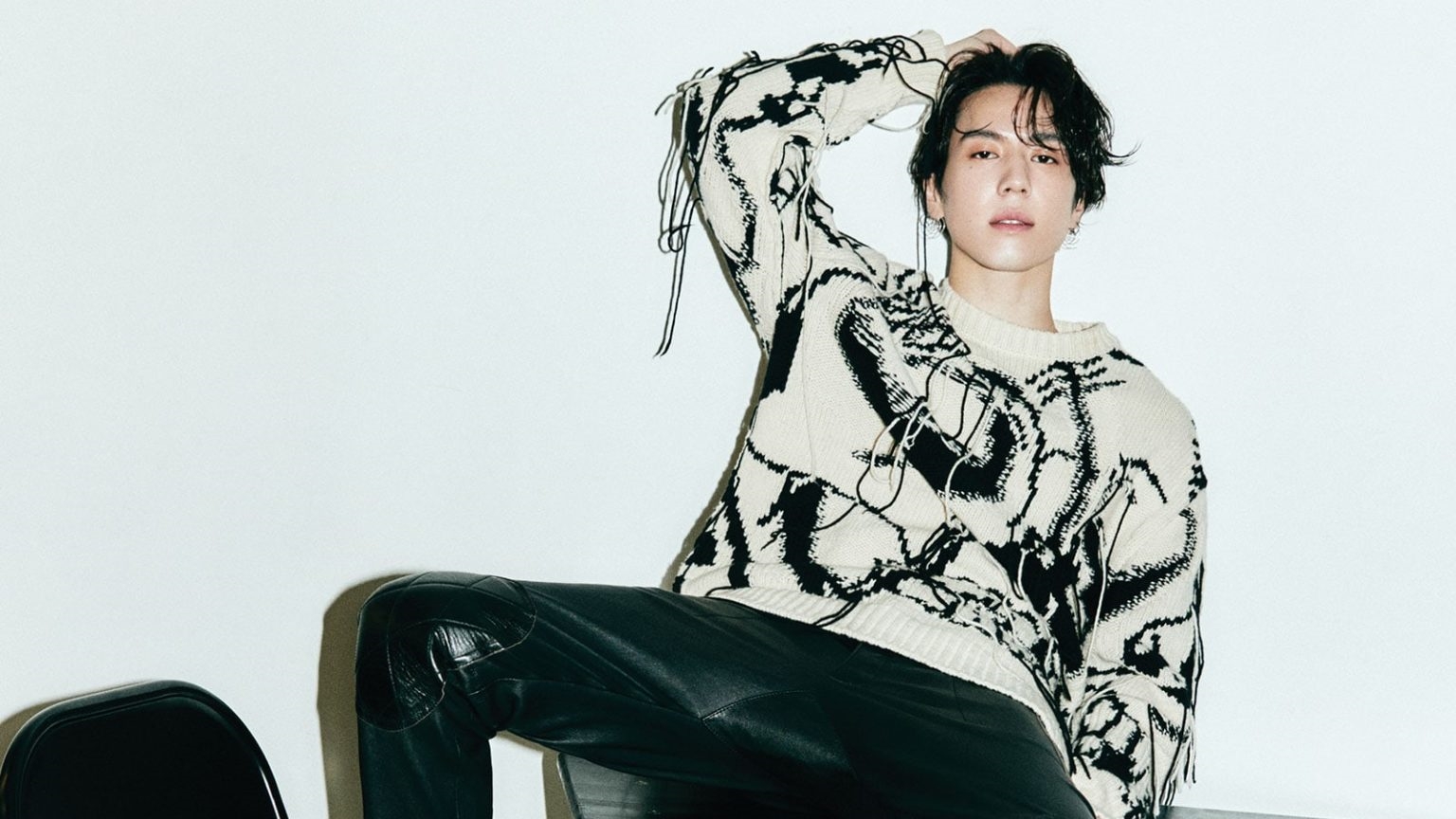 Now through an interview for ELLE magazine's photo shoot, Yugyeom reveals his reason for joining the AOMG label. He said, “This is the first time AOMG has recruited an artist who is active as an idol, so I'm half excited and half worried. But they welcomed me with open arms and I felt like I could count on them."

“I chose AOMG because we have the same musical direction. I want to work with various artists at AOMG and become a 'versatile' artist who can deliver good stage performances and music."

Regarding the new beginning he will have, “I always believed that if I worked hard, everything would come true. I have never been afraid to believe in myself. I think I'm really scared of quitting. I want to be someone who is always developing and growing up" he concluded.

You can see some of Yugyeom's photo shoot with ELLE magazine through the following photos! (www.onkpop.com) 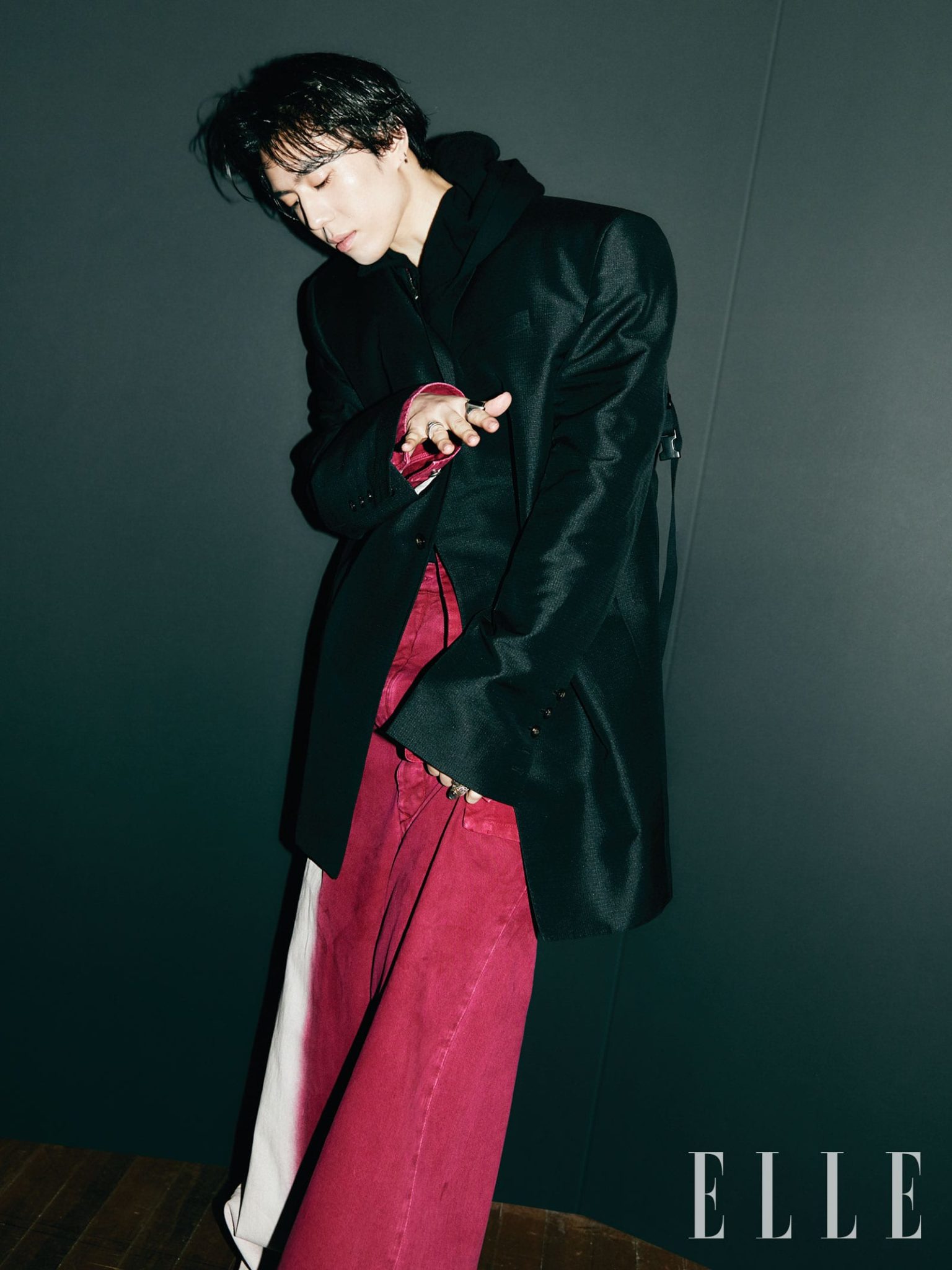 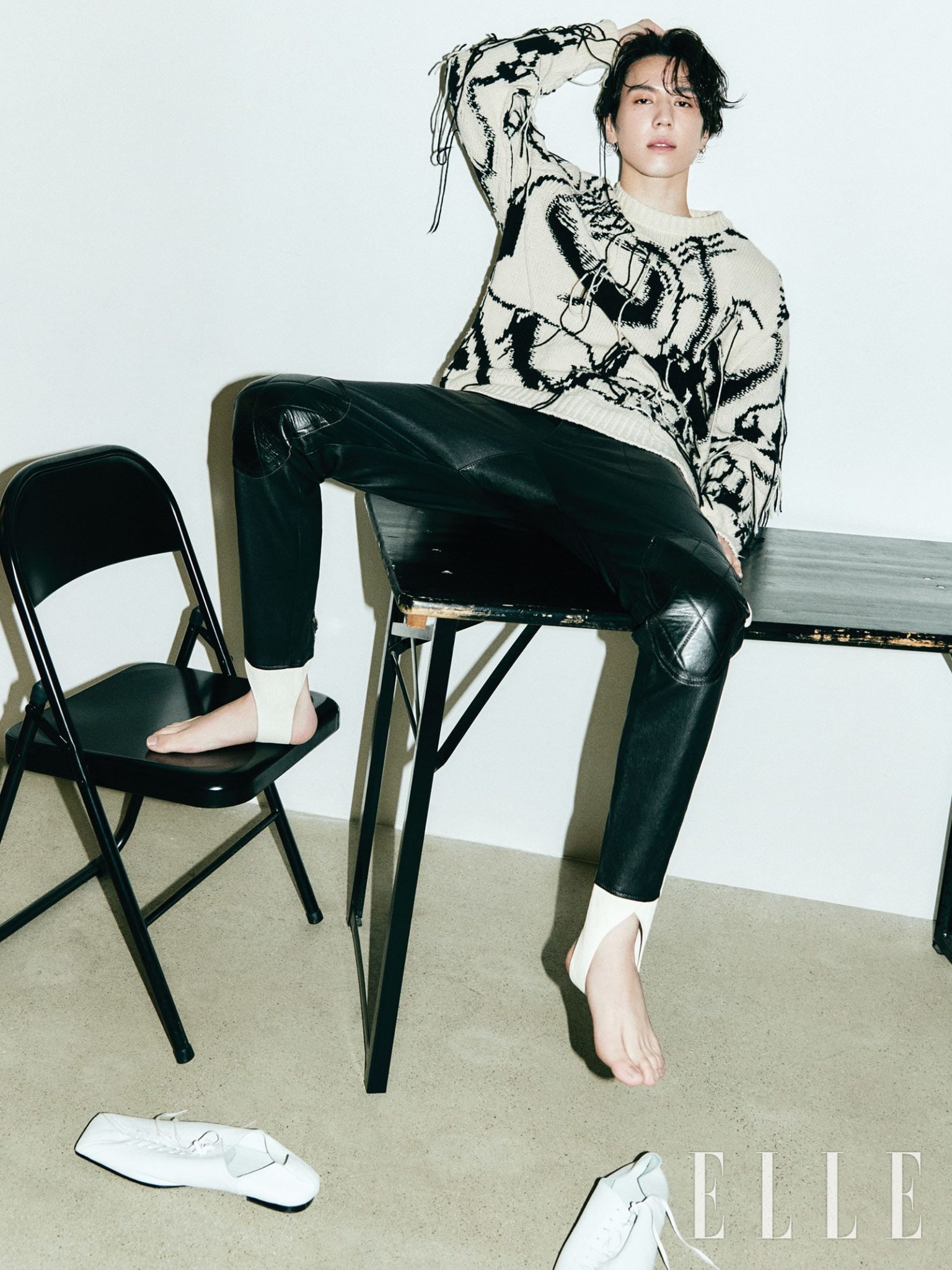 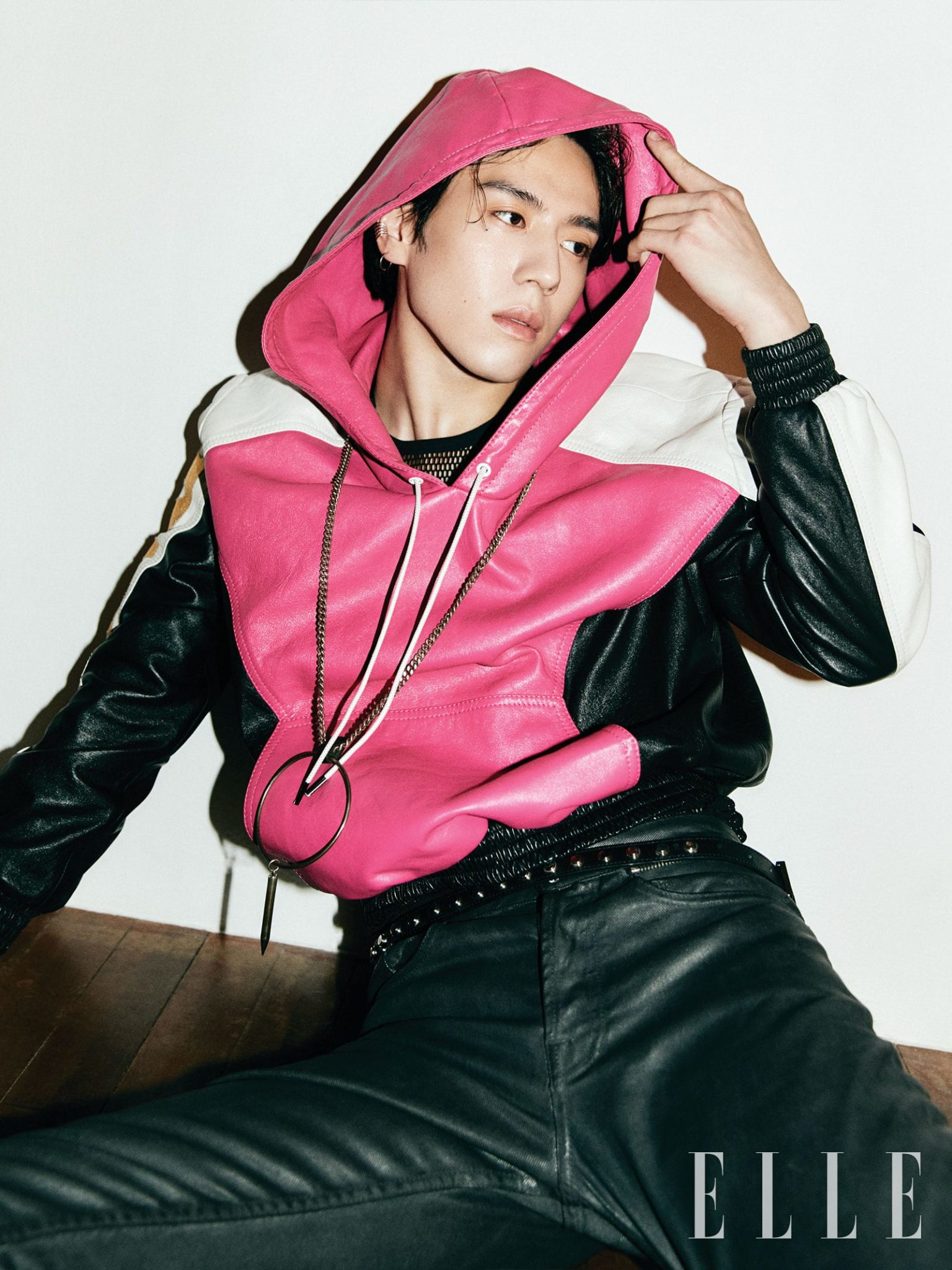