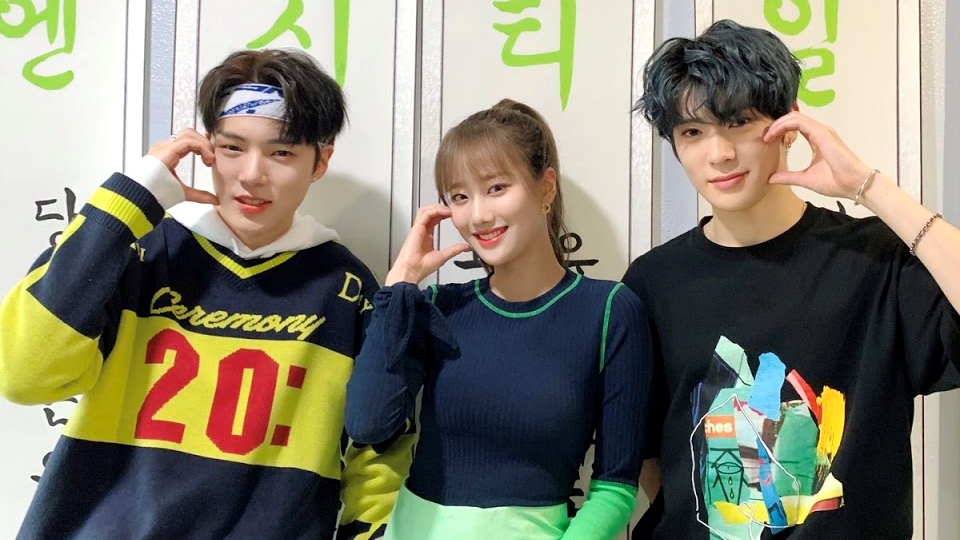 NCT's Jaehyun, APRIL's Naeun and MONSTA X's Minhyuk finally said their 'goodbye' on their last episode as MCs for SBS 'Inkigayo'. After a year leading the way for SBS' music show 'Inkigayo', Jaehyun, Naeun and Minhyuk who were present on the latest episode broadcast today, Sunday (28/02) afternoon, greeted loyal viewers for the last time as MCs.

SBS itself released a special 36-minute video that summarizes the opening of the show hosted by the three idols, and closes with a farewell video for the three of them on stage which is tinged with an emotional atmosphere and the idols' eyes look teary.

After the broadcast of MC's Jaehyun, Naeun and Minhyuk's farewell episode, many fans gave their support through Twitter platform by raising various hashtags such as #ThankYouMinNaHyun and #ThankYouMCJaehyun.

Just take a look at the special video from SBS 'Inkigayo' in full below! For those of you who immediately want to see Jaehyun, Naeun and Minyhuk's parting words can immediately jump to 33:48 minutes. (www.onkpop.com)