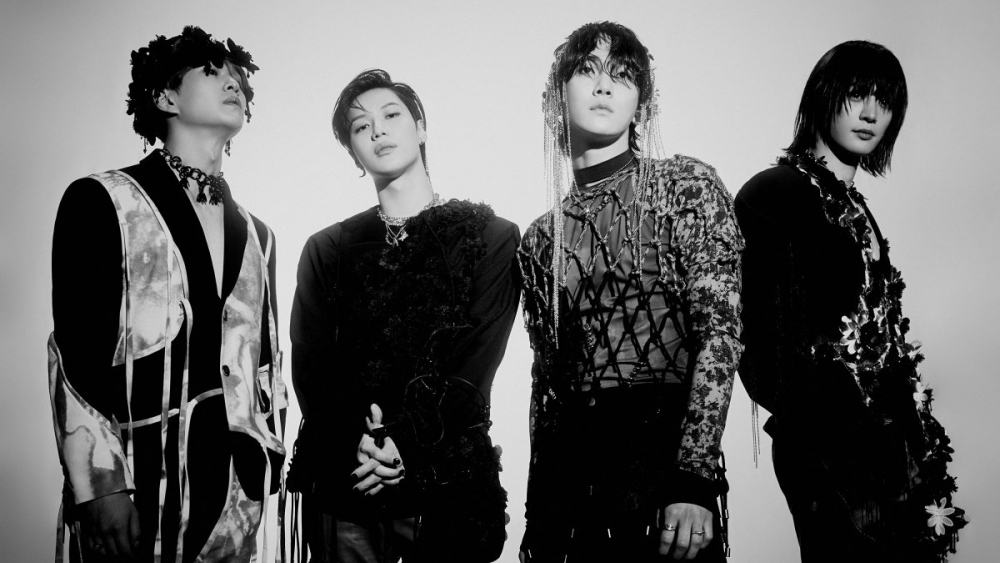 SHINee has successfully mastered the iTunes chart in various countries with their latest album. On Monday (22/02) , SHINee returned with their 7th full album entitled 'Don't Call Me'. After its release, the album 'Don't Call Me' immediately ranked first on iTunes' Top Albums chart in a total of 45 countries.

Of the total 45 countries, some of them are Indonesia, the United States, Canada, United Kingdom, Singapore, Brazil, India, Malaysia, Mexico, the Philippines, Spain, Thailand and many more.

Not only that, the album 'Don't Call Me' also topped the album charts on two Chinese music platforms, QQ Music and Kuwo Music, as well as the Top 100 Line Music Albums in Japan.

Meanwhile in South Korea, the title song 'Don't Call Me' managed to rank 1st on the realtime music charts on Bugs, Genie, and Vibe. Congratulations to SHINee! (www.onkpop.com)
Add your comment