Home Idol Accused of Being a Bully, Hyuna Denies Directly Through Instagram

Accused of Being a Bully, Hyuna Denies Directly Through Instagram 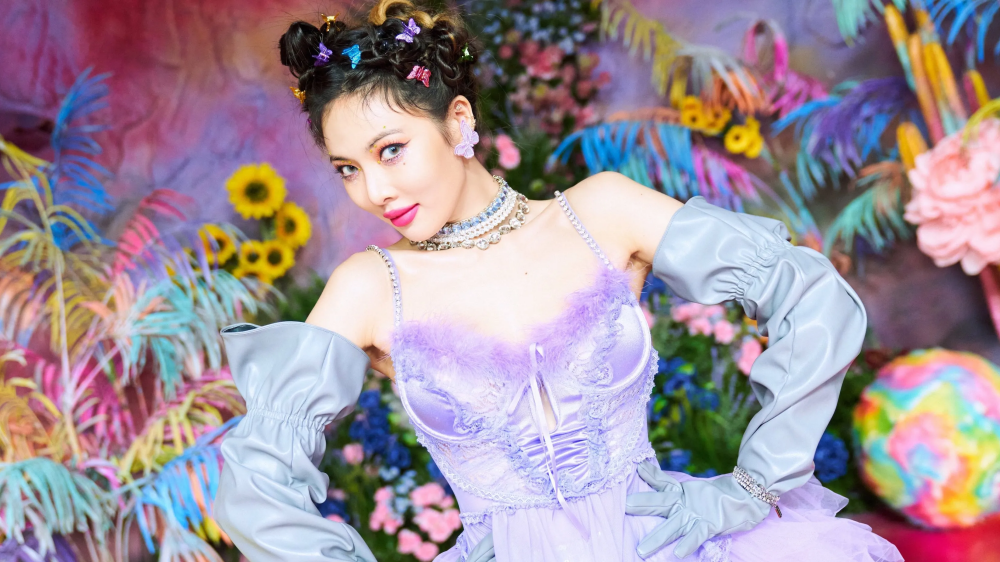 Today (23/02) an article titled 'Hyuna, I thought you would contact me first, aren't you a bully too?'.Through this a rticle, a netizen claimed to be a victim of bullying by Hyuna.

She explained the incident when they were in the 5th grade of elementary school, where Hyuna took turns slapping the victim with several friends and other physical abuse. This was immediately denied by Hyuna via Instagram by uploading a photo and a long caption.

“It's been more than a decade, actually, 14 years since my debut. Whenever I receive negative attention, I sometimes get angry because I'm human too. I try to ignore it because I choose to pursue my dreams. Or I try to understand because this is also a form of attention. Because it's very possible they don't like me. But I don't want my fans, who have supported me on stage and on screen, getting hurt for no reason.

Now that I am 30 years old, I will open for the first time. I debuted when I was around 15 years old and I'm grateful that I received so much love and support from a young age. I want to continue to learn and share the warmth of my heart as I have been doing so far.

Further, there are more stories but I really missed most of my childhood because I started acting when I was 8 years old and started training to debut as an idol when I was 12 in 5th grade. I had to take the bus to the label right away after school and I even thought my childhood memories were robbed of that time.

In essence, I never slapped or beat anyone. I hope lots of happy things come to the person who wrote the post."(www.onkpop.com)