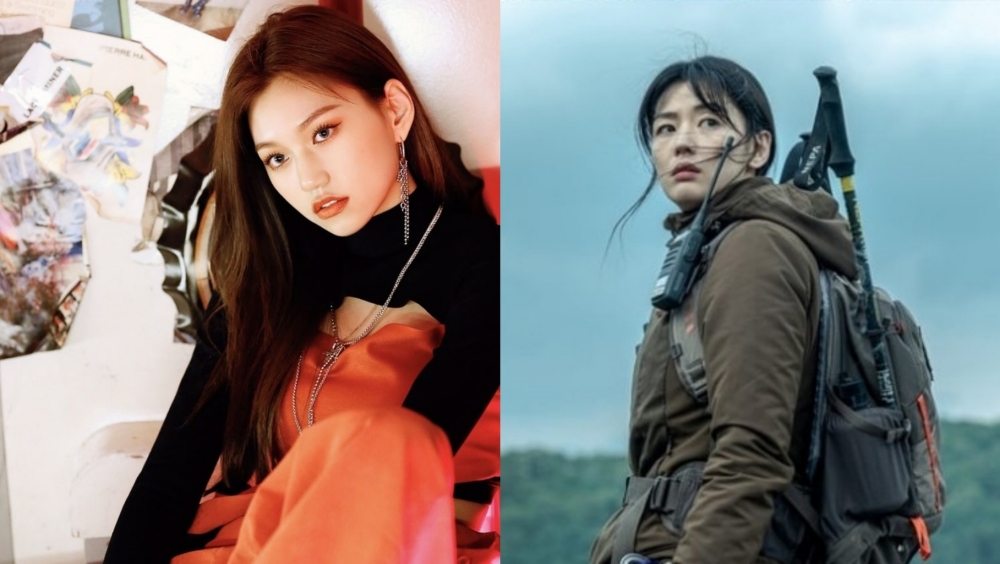 Weki Meki member, Doyeon will again show her acting skills through tvN's latest drama. Doyeon has been confirmed by her agency, Fantagio, who said it is true that the idol will be starring in the drama 'Mount Jiri'.

'Mount Jiri' is a drama that tells about a mystery about the never-climbed part of Mount Jiri, the largest mountain in South Korea. Jun Ji Hyun will be playing a professional ranger named Seo Yi Kang, in which Doyeon will portray some of her youth scenes.

Doyeon's acting in the drama certainly received more attention because she played the role of the youth of a character that will be played by the famous South Korean actress, Jun Ji Hyun.

The drama will air in mid-2021 on tvN television channel and fill the program schedule on Saturdays and Sundays, at 21.00 KST. (www.onkpop.com)
Add your comment