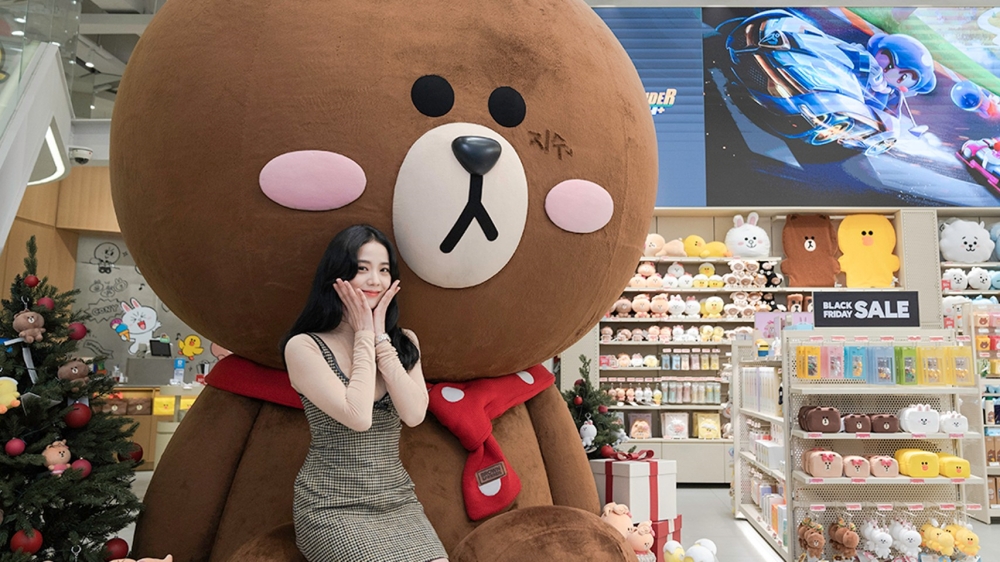 One of the racing games from South Korea will release their special character which is the work of this BLACKPINK member. Through the program 'KARTRIDER RUSH + QUEEN', Jisoo will appear as a guest star and present the newest character of his work.

Not only the shape of the character, various details to the character's personality have been carefully prepared by Jisoo. Fans and players will be able to have this new character from Jisoo through the KartRider Rush + update on March 19th.

Meanwhile, the program 'KARTRIDER RUSH + QUEEN' will be released on March 4th, at 17.00 KST. (www.onkpop.com)
Add your comment