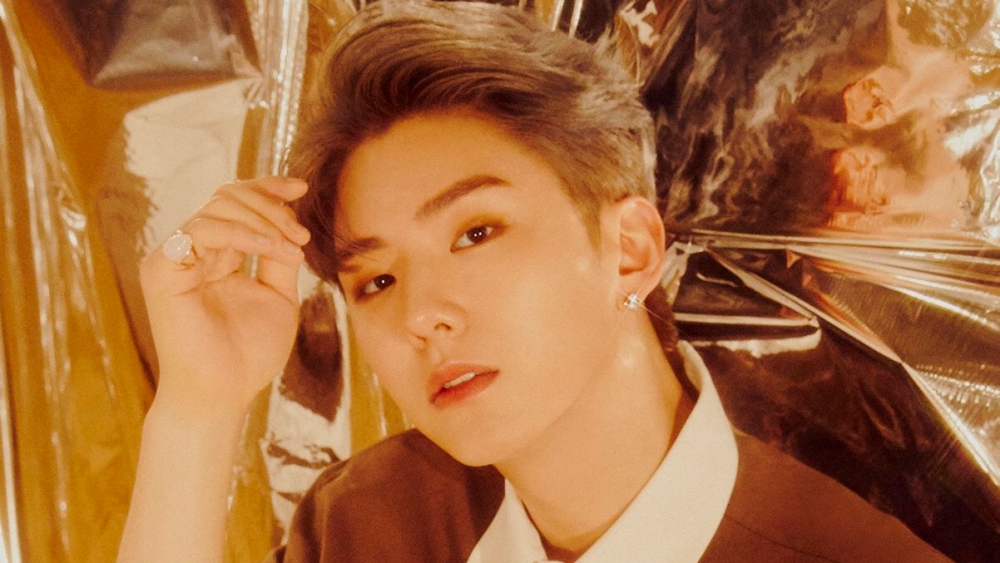 Today, February 26th, 2021 Starship Entertainment released an official statement regarding the rumors of MONSTA X's Kihyun bullying. Previously, the accuser had denied all statements from Kihyun's agency regarding the problem.

The following is the official statement from the agency after meeting Kihyun with the accuser.

This is Starship Entertainment.

Since we have confused you, we would like to ask for your understanding. Regarding the suspicion regarding Kihyun's matter, the company has handled two separate matters. Regarding the issues that arose through the community site on February 22nd, the company has met with the OP in person and is trying to confirm the truth as the first priority, apologizing and taking responsibility for any mistakes if any

To this day, Kihyun had met with schoolmates who wrote posts about their middle school days, and resolved the long-standing misunderstandings. They held a meeting where the two treated each other sincerely.

At the meeting, it was confirmed that content criticizing Kihyun, which turned out to be the work of another friend and was misunderstood by Kihyun.

Kihyun expressed his regret for not being a reliable and honest schoolmate for OP. The OP in question also resolved their misunderstanding of Kihyun and the two of them exchanged true stories about their pasts and made promises for the next time.

The agency also personally checked the artist's school records with the artist's own permission, and through various means such as through acquaintances and school relationships, the agency confirmed with the evidence that Kihyun has never committed violence at school. Despite this, Kihyun's school life and academics have not been exemplary and since he became a legal adult,

Kihyun felt heavy and tormented by the fact that he couldn't leave an impression as someone with upright character back then. Through his immature posts and attitude and actions, as well as the possibility that his small actions accidentally hurt all of his schoolmates, Kihyun is able to reflect on and regret his past. It also motivated him to make resolutions to become a socially mature person while looking back at the past.

On the other hand, the agency would like to inform you that we will strictly handle other malicious posts that appeared in 2015. This is not related to the above and is not true. The company has no choice but to legally address lies and exaggeration and we look forward to your understanding.