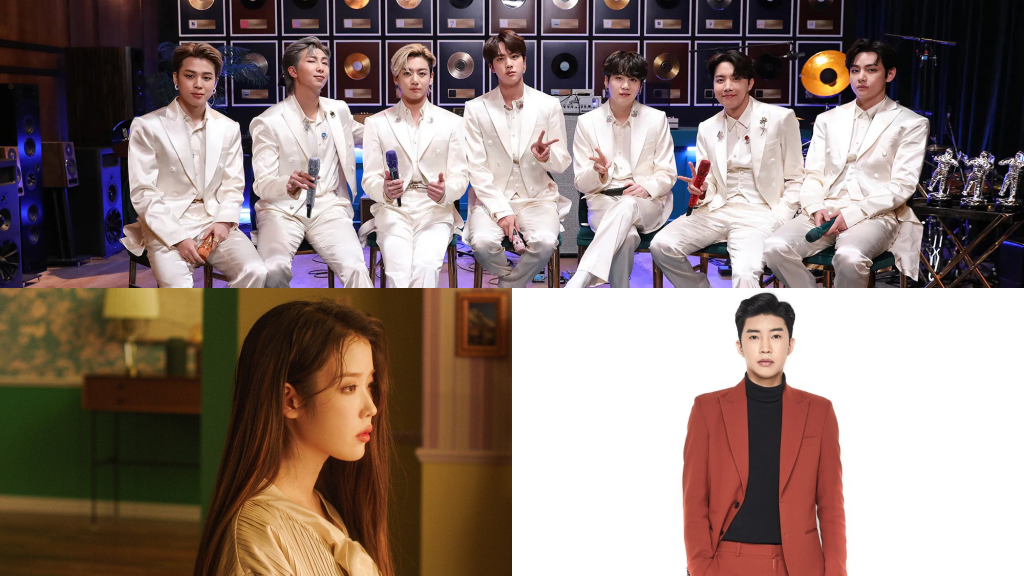 The Korean Business Research Institute released the results of their research for idols in South Korea. On the morning of Saturday (27/02), the brand reputation rankings for South Korean singers based on data collected from January 27th to February 27th have been officially released.

BTS is back in 1st place this month after earning a total brand reputation of 13,215,433 points. Soloist IU rocketed to 2nd place this month, after gaining 9,656,213 points, an increase of up to 68.80%. This drastic increase was due to the release of IU's new song 'Celebrity' at the end of January.

Apart from the five names that have been mentioned, you can see the complete ranking list below:

Congratulations to the Korean idols who made it to the above ranking lists! (www.onkpop.com)