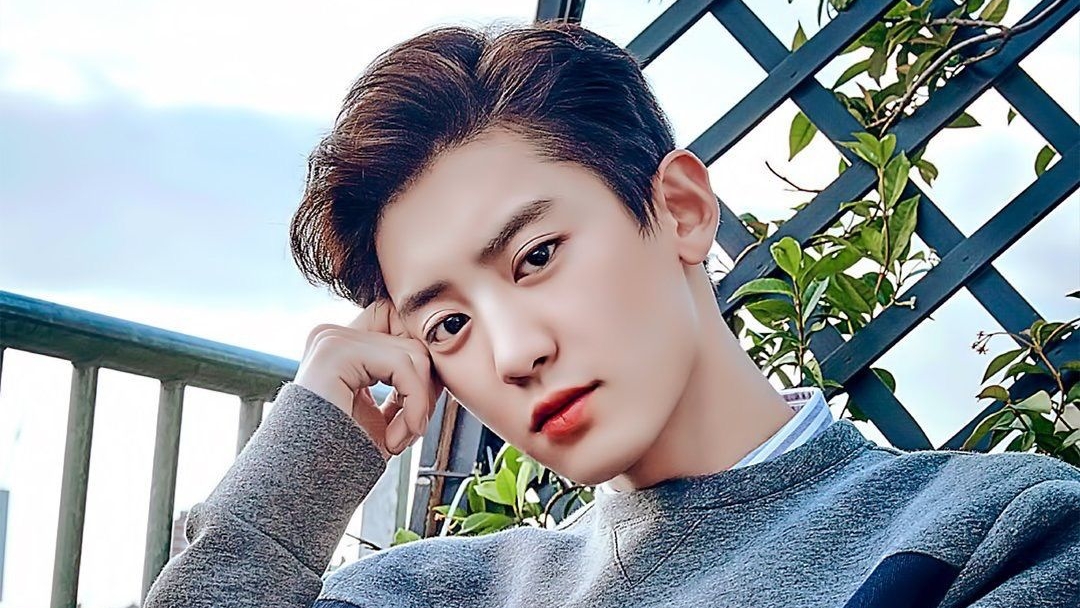 Just returned to greet the fans, EXO's Chanyeol will temporarily part ways with EXO-L. This is because the rapper of EXO will soon begin his obligations as a South Korean man in the near future.

However, it is still not known whether Chanyeol will serve as an active soldier or a public service worker. Meanwhile, Chanyeol will be EXO's 5th member to enlist after Xiumin, D.O., Chen and Suho. (www.onkpop.com)