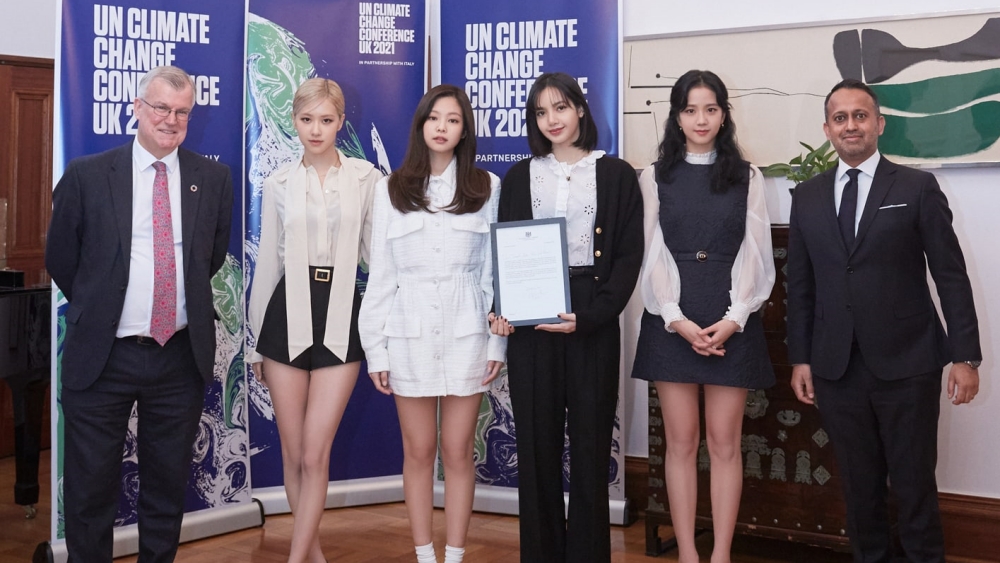 Thanks to their campaign video, the four BLACKPINK members Jennie, Jisoo, Lisa and Rose have been named as global ambassadors for the 'UN Climate Change Conference UK 2021'.

On February 25th, BLACKPINK appeared to meet Simon Smith who is the British ambassador to South Korea in order to present the charter as a global ambassador.

BLACKPINK was chosen as the global ambassador for the 'UN Climate Change Conference UK 2021' because their campaign video entitled 'Climate Action In Your Area # COP26' managed to get the attention of the public. The video aims to raise awareness of climate change as well as an upcoming conference hosted by the UK. 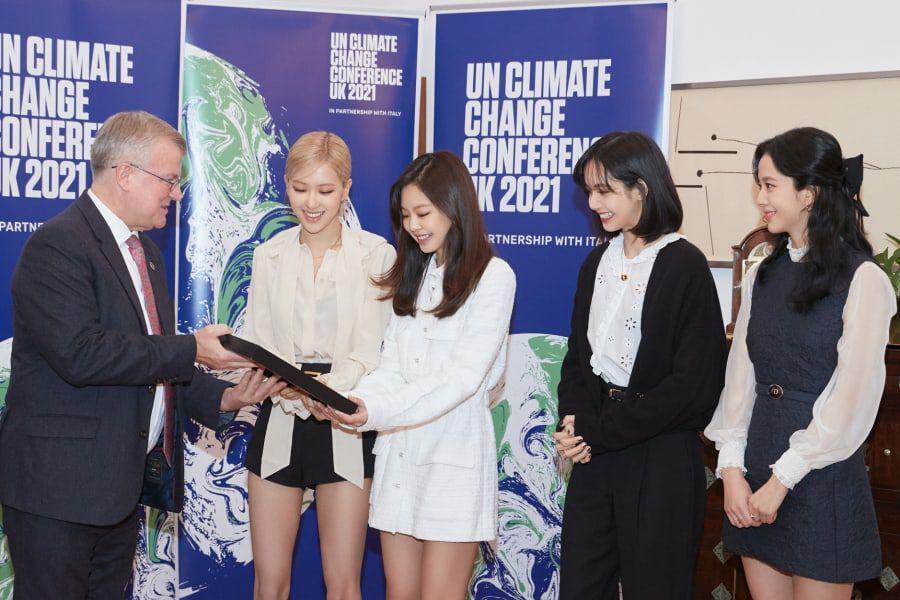 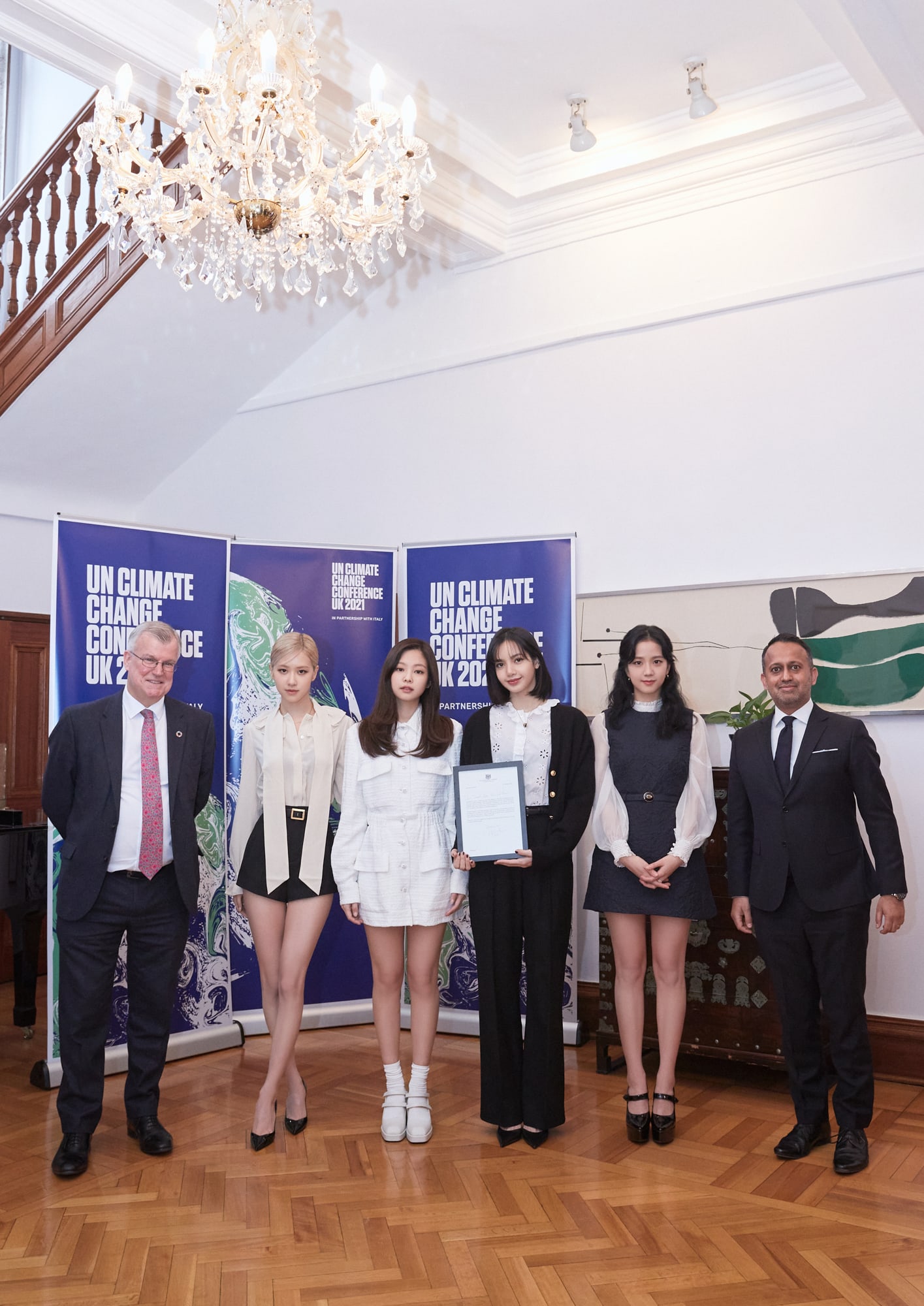