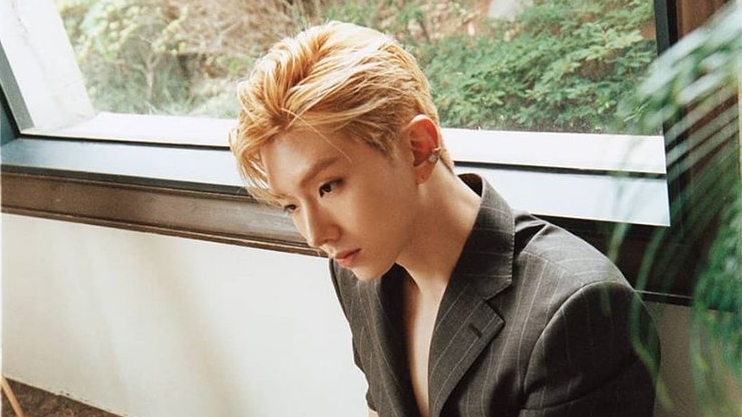 The first accuser in the bullying case where MONSTA X's Kihyun was said to be a bully denied the idol agency's statement. Previously, on February 25th, 2021, Starship Entertainment had released a statement discussing the issue of allegations of bullies against their artists.

However, the first accuser (hereinafter referred to as Mr. A) said that what Starship Entertainment had released was a lie. It is known that Mr. A also made a similar article in 2015 and Starship said that they had a discussion with Mr. A at a coffee shop inside the hotel lobby.

However, Mr.A revealed that the agency did not properly explain this. He admitted that he was asked to come to Starship Entertainment office building himself and wait up to an hour. Then came under pressure during the discussion because it was all recorded and they were led to the law office to sign documents and attend the coffee shop for the 2nd meeting.

Mr. A also denied the article written by Kihyun on the fancafe about his teacher's wedding party where Kihyun practiced singing with his friends in the gym to present to his teacher.

“Everyone goes to weddings except for me, because I am an 'outcast'. I think now I can also use the teacher's wedding photo as evidence too.” said Mr. A.

In addition, Mr.A said that he would add evidence by bringing one of the other victims of bullying at Shil Il Junior High School who was known to be a person with a disability.

“Strict legal action? Of course, I understand… I know that you bribe other classmates with money and material gifts so that they can hand over any 'proof' that might benefit them. I'll be filing a criminal complaint for school violence tomorrow, and also planning to do an interview. Once all the suffering children begin to open up one by one, the rest will sort itself out according to justice. Someone will face legal consequences.” added Mr.A. (www.onkpop.com)