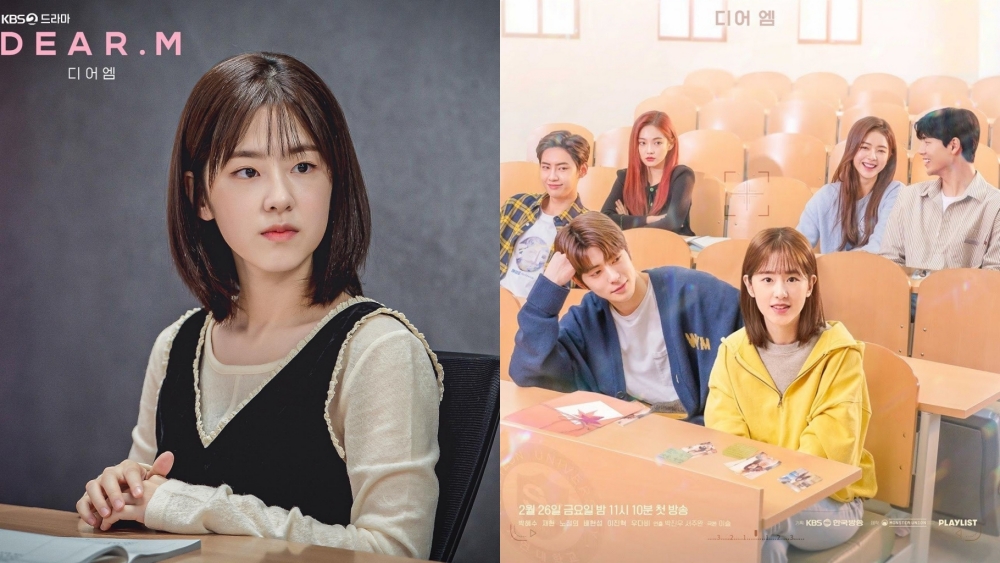 KBS2's newest drama, 'Dear.M' has been removed from the designated broadcast list. 'Dear.M' is a youth drama starring well-known idols and artists such as Park Hye Soo and NCT's Jaehyun.

The drama is scheduled to air its first episode on February 26th, at 11:20 p.m. KST on the KBS2 channel. However, today (24/02), through the official broadcast schedule list from KBS2, it can be seen that the drama slot has been replaced by the program 'Yoo Hee Yeol Sketchbook' which should be broadcast at 12:20 KST.

Many have suspected that the drama was postponed due to the case of one of the stars in 'Dear.M' Park Hye Soo who was caught up in the bullying case during school.

Meanwhile, various promotional activities for the drama have also been canceled by the production team and it is yet to be decided whether or not to present Park Hye Soo at the press conference for 'Dear.M' on February 26th. (www.onkpop.com)