Ahead of Solo Debut, This is BLACKPINK Rose's New Schedule on the TV! - ONkpop.com - Breaking K-pop News, Videos, Photos and Celebrity Gossip

Home Idol Ahead of Solo Debut, This is BLACKPINK Rose's New Schedule on the TV!

Ahead of Solo Debut, This is BLACKPINK Rose's New Schedule on the TV! 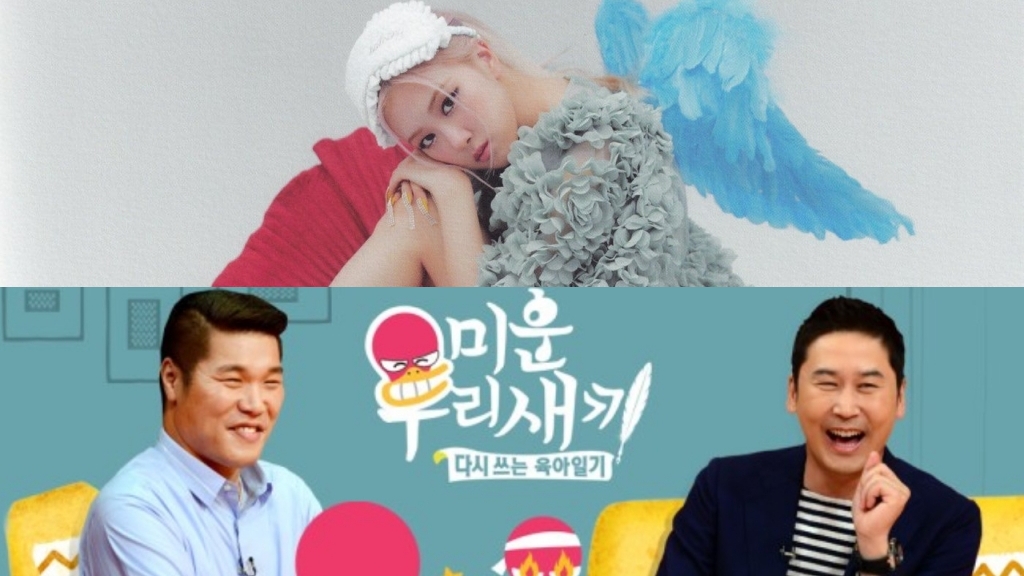 Ahead of her solo debut, BLACKPINK's Rose will soon appear on the small screen to promote as a soloist. On Thursday (25/02), media outlet Sports DongA reported exclusively that Rose had finished filming for SBS' 'My Ugly Duckling' program.

The broadcast for the program that invites BLACKPINK members is planned to be aired in March.

Meanwhile, Rose has made fans even more enthusiastic by showing exclusively the MV for 'GONE' and fully performing the song which will be the title track of her solo debut to the audience for the online concert 'THE SHOW'.

Are you looking forward to the appearance of Rose on the screen? (www.onkpop.com)
Add your comment