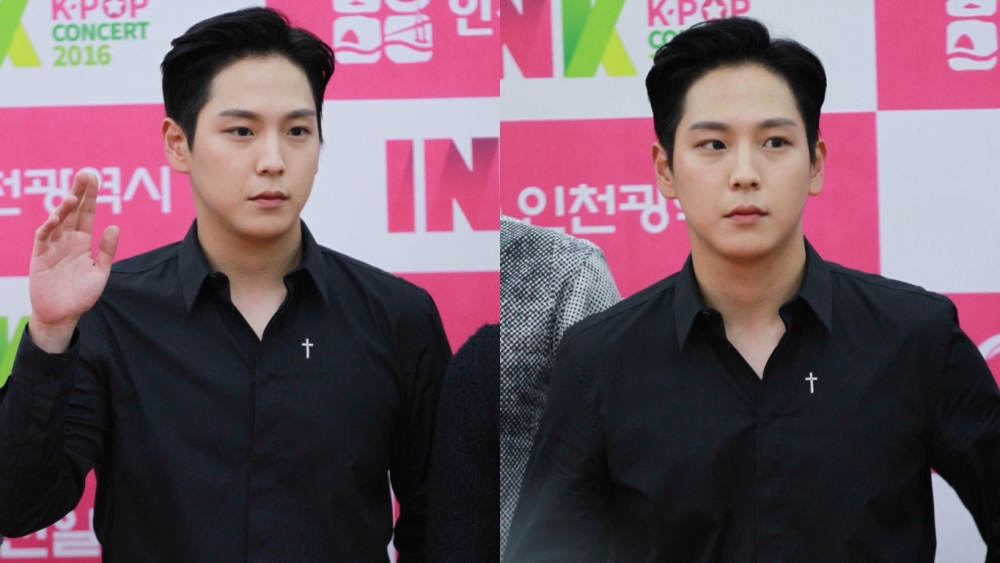 The South Korean District Court in Seoul has sentenced former member of boy group B.A.P, Himchan, to prison. Previously, in 2018 Himchan was reported by a woman who admitted to being sexually harassed at a lodging house in Gyeonggi Province.

Himchan admitted that this was done because they liked each other, but the police still processed the case to court because the allegations against Himchan were legitimate. Therefore, on this day, February 24th, 2021, Himchan was sentenced to 10 months in prison and 40 hours for the rehabilitation of the sexual harasser.

In 2020, Himchan also added a list of cases with violations of driving under the influence of alcohol which made him have to cancel all promotions for his solo comeback song, 'Reason of My Life'. (www.onkpop.com)
Add your comment