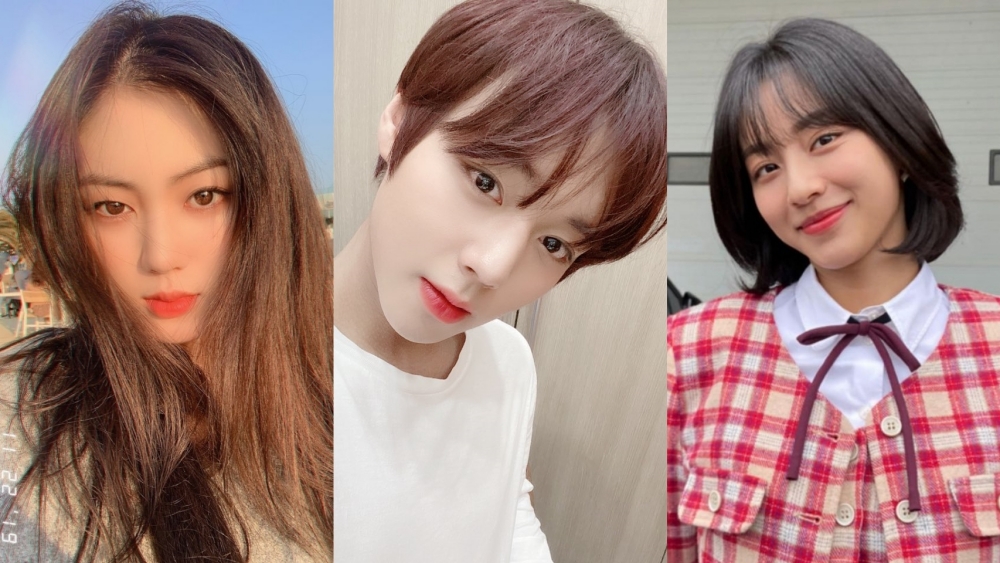 CLC's Eunbin has been confirmed to star in the same drama as Park Ji Hoon and Kang Min Ah. Cube Entertainment recently announced that Eunbin will be starring in a new drama entitled 'Seen from a Distance, Green Spring'.

Eunbin has previously shown her acting skills through the drama 'Bad Papa' on MBC, then the web drama 'Top Management', and the drama 'Somehow Family' on TV Chosun.

Eunbin will also be starring in the new drama 'Dear.M' which will air on KBS2 on February 26th, 2021. (www.onkpop.com)