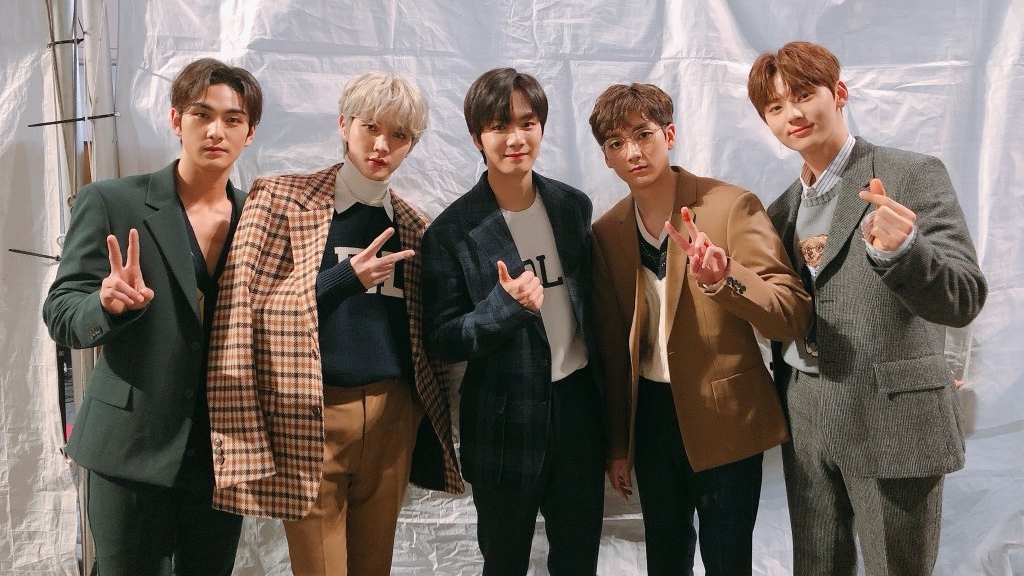 As many fans think that Pledis Entertainment for almost a year did not provide proper management to NU'EST.

Fans mentioned that Pledis Entertainment has absolutely no interest in NU'EST, it has been almost 10 months since NU'EST has not made a comeback in Korea, the official content has also decreased and even did not exist for the last 3 months.

Other points are the lack of updates on official social media, decreased sales of merchandise, no protection against malicious comments on the internet, no annual calendar, no online concerts, and so on. (www.onkpop.com)