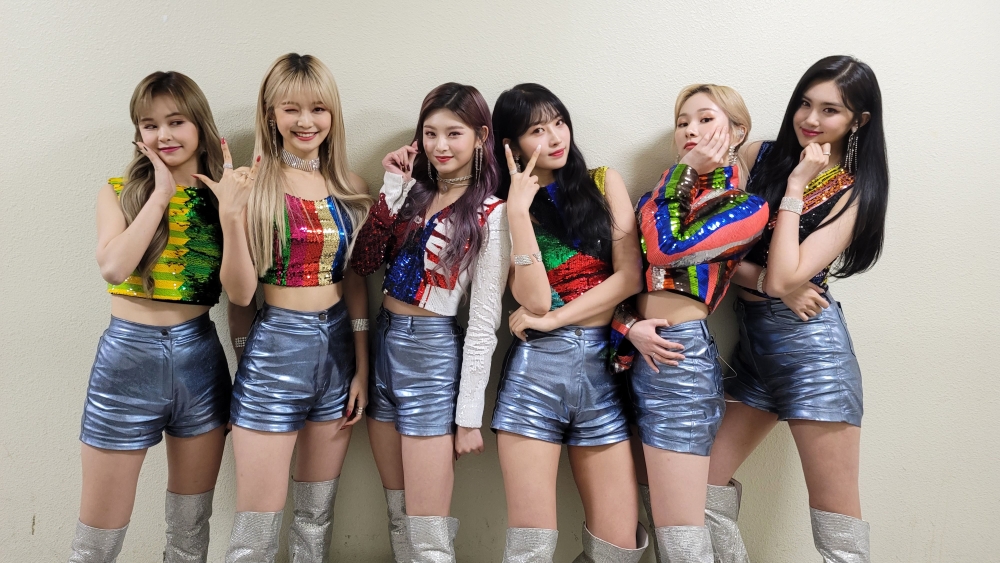 Yuehua Entertainment answered the concerns of many fans from around the world regarding the members' condition after disappearing without news.

Yuehua Entertainment shocked fans for the first time with their announcement on December 1st, 2020, stating that two EVERGLOW members, Yiren and Sihyun, have tested positive for COVID-19. But since then, the agency has no longer appeared to provide updated conditions until many fans raised several hashtags asking for clarity from the agency after the two members went into self-quarantine.

Until recently the agency again brought good news to fans who revealed that EVERGLOW's Yiren and Sihyun had returned to the COVID-19 test and showed negative results.

The two of them have also been allowed to resume daily activities with the other members who have also taken steps to self-quarantine. (www.onkpop.com)