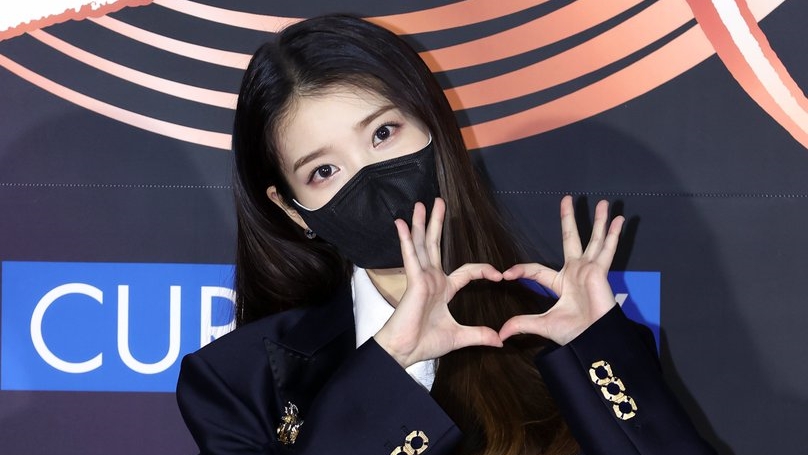 Solo singer IU won the Daesang through the 35th 'Golden Disc Awards' that held on January 9th, 2021. The song 'Blueming' winning the main award for the first day which was the award for digital music charts.

Through her victory speech, IU also told fans that she is preparing for a comeback this month with a single album and full album which will be released in 2021.

IU's last comeback was with the song 'Blueming' which was part of the album 'Love Poem' in 2019. Are you looking forward to IU's comeback? (www.onkpop.com)
Add your comment