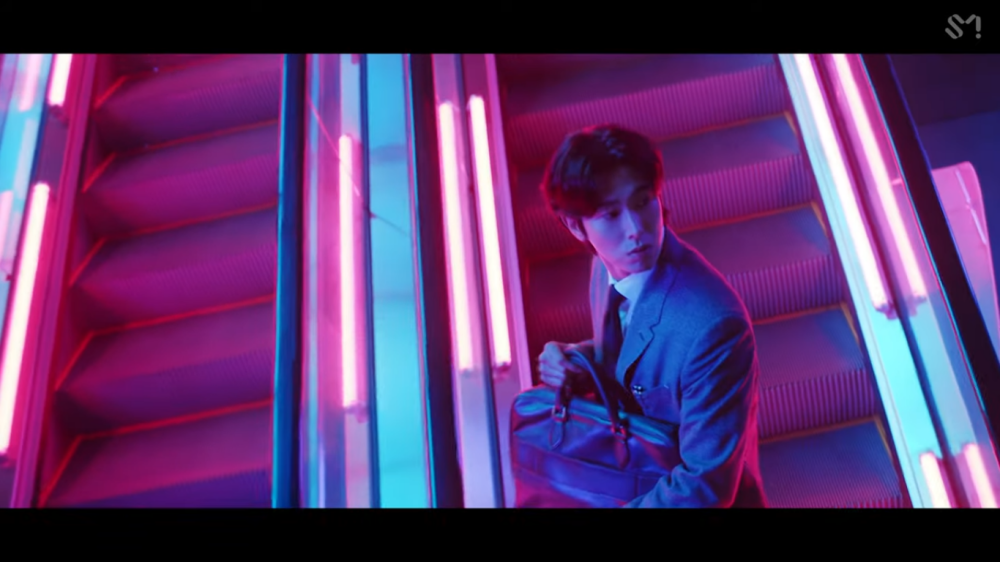 U-KNOW has again played a snippet of one of the songs in his comeback mini album 'NOIR'. After being spoiled with NOIR Film Ep.1 for 'Need You Right Now', fans are again spoiled by NOIR Film Ep.2 where the singer listens and releases a special video for the song 'Loco (House Party)'.

The nearly 3-minute video released by Yunho on Sunday (01/10) 00.00 KST, through the TVXQ YouTube channel shows a video like a film that focuses on the scene of a pair of escalators, where Yunho looks engrossed in dancing with other people.

Yunho has been scheduled to make his solo comeback with the mini album 'NOIR' on January 18th, 2021 at 6 p.m. KST. Lets watch the video below. (www.onkpop.com)
Add your comment