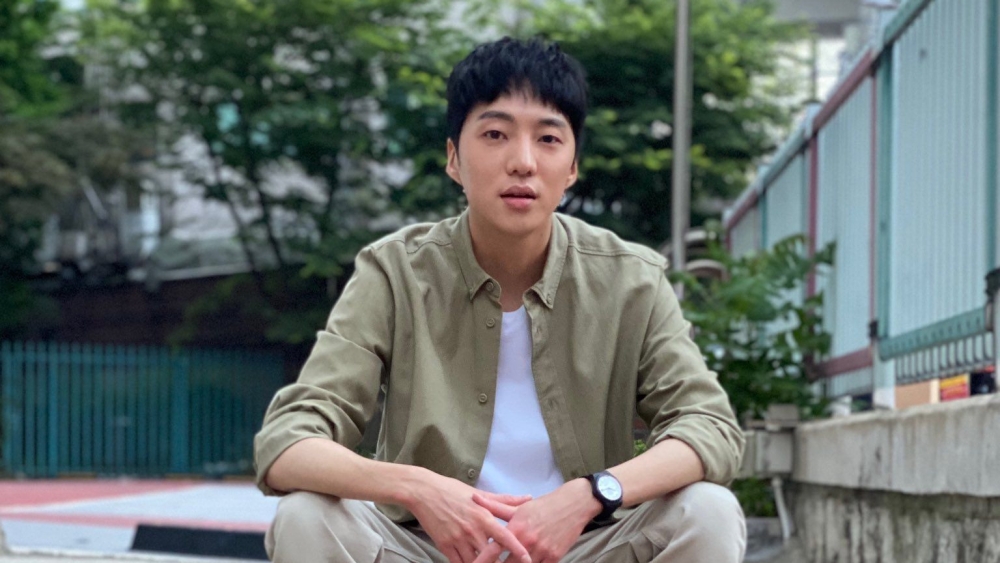 Member of the boy group WINNER, Seungyoon released a mysterious teaser through his group's official social media account.
In this photo teaser, you can see a shadow that is thought to be Kang Seungyoon's shadow. Seungyoon also added the phrase 'SEE_YOON_SOON' to the teaser post.
In addition, Seungyoon also added hashtag #202101_WEEK3 which added hints for his solo comeback schedule, which is the third week of January 2021. Seungyoon first made his solo debut in 2013 with the song 'It Rains', before joining WINNER.
What kind of song will Seungyoon deliver on his upcoming solo comeback? (www.onkpop.com)