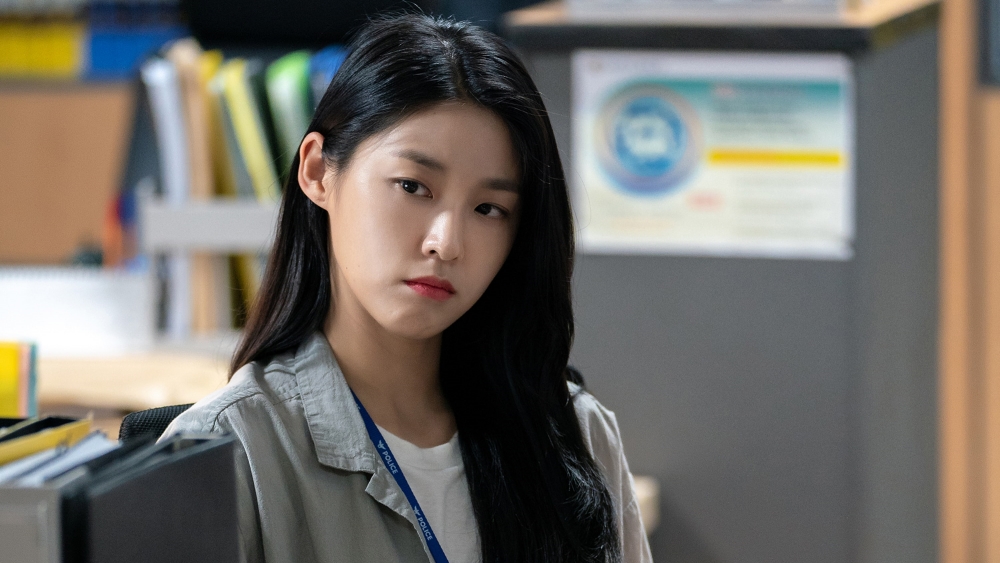 AOA's Seolhyun appeared on Instagram for the first time since the controversy involving Kwon Mina.
On Wednesday (01/20), Seolhyun uploaded three of the latest posts on Instagram after the drama 'Awaken' aired its last episode on tvN on Tuesday (01/19).
As a cast member of the drama 'Awaken', Seolhyun uploaded a photo of herself while on the set as well as a photo of the crew and other 'Awaken' stars. While uploading the photo, Seolhyun wrote a message to fans, “Hello, I'm Kim Seolhyun who plays Gong Hyewon in the drama 'Awaken'. We started filming last spring, and the last episode aired yesterday."
“'Awaken' means a lot to me in several ways. I wonder how I would have spent this time without this job. I'm happy to be able to play the role of Gong Hye Won, who is so brave. This drama and Hyewon gave me encouragement and became the strength that pushed me to live."
“For everyone who has worked together every morning to the set. I decide to do my best every morning for those who work hard together. I worked really hard. The reason why I was able to finish filming safely was because of the seniors, colleagues, writers, directors, and all the staff who always took care of me. I can feel and learn many things, and mostly, it's a warm place. I want to thank you once again through this post.”
“It was around this time last year that I first met this project. We've been together for a year. I wanted to tell Hyewon that she worked hard. When everyone suspected Do Jung Woo was the culprit, only Hyewon believed in Do Jung Woo, and it took a long time for it to prove the truth. Maybe someone doesn't understand Hyewon's behavior. I want to show how I'm proud of Hyewon's trust. And I will support Hyewon until the end.”
“To everyone who likes the drama 'Awaken' and Gong Hye Won, thank you very much. Happy New Year even though it's too late. Stay healthy this year!" she wrote.
Since Kwon Mina revealed the bullying case committed by Jimin, Seolhyun has never uploaded a post on Instagram. The last post he uploaded was on July 2nd, 2020. (www.onkpop.com)