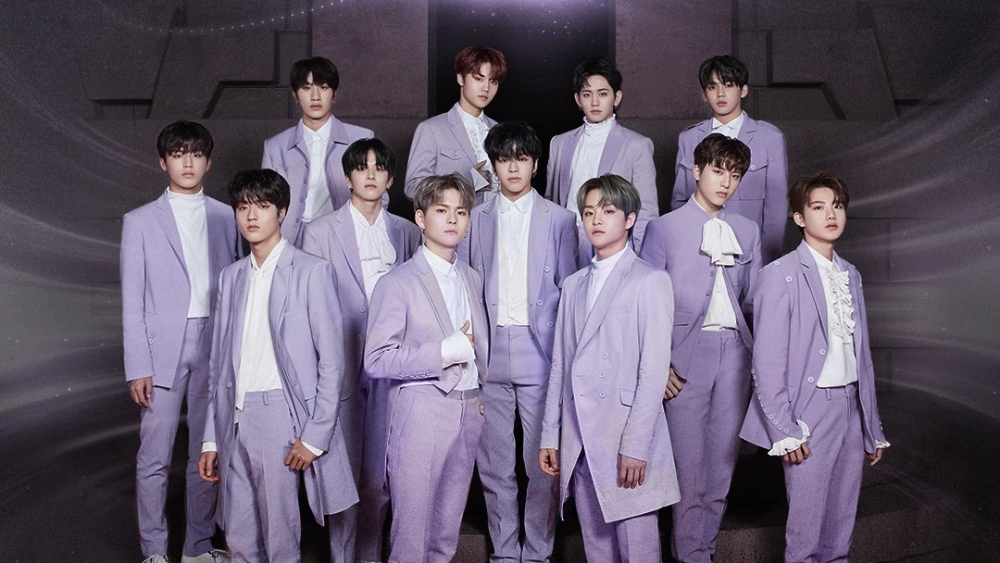 TREASURE has revealed the D-1 poster for their 1st full album titled 'THE FIRST STEP: TREASURE EFFECT'. This D-1 poster was uploaded by TREASURE at 00.00 KST on Sunday (01/10), just the day before its official release.

In the poster, TREASURE members appear full of charisma in uniform suits. 'THE FIRST STEP: TREASURE EFFECT' is the title of TREASURE's 1st full album since debut which will be officially released on January 11th, 2021 at 6 p.m. KST.

Along with the full album, TREASURE will also reveal the music video for the main track 'My Treasure'. Are you ready to welcome TREASURE's comeback with the 1st full album? (www.onkpop.com) 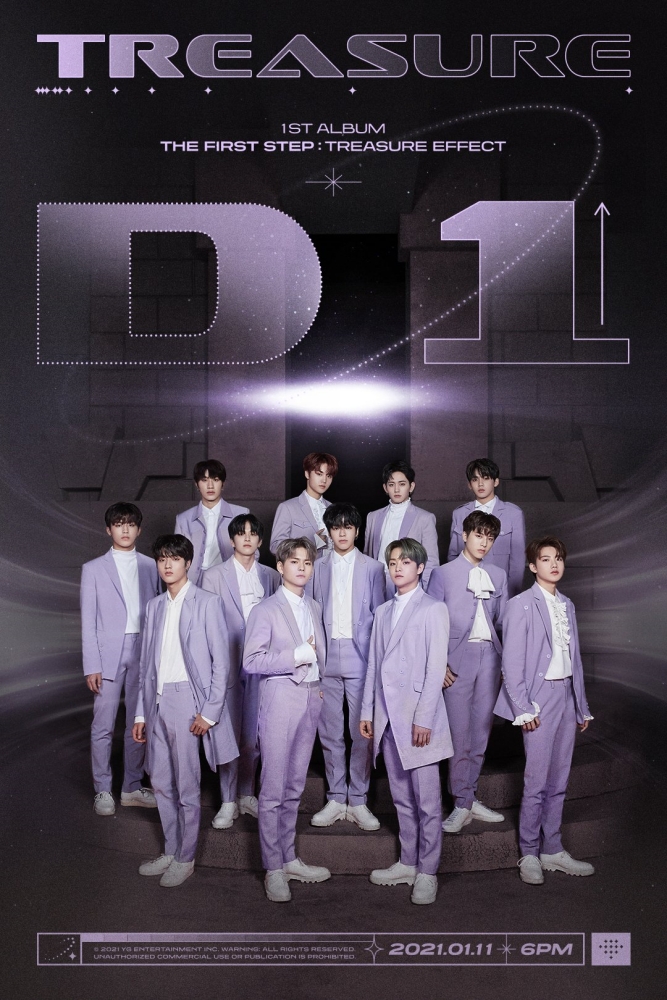