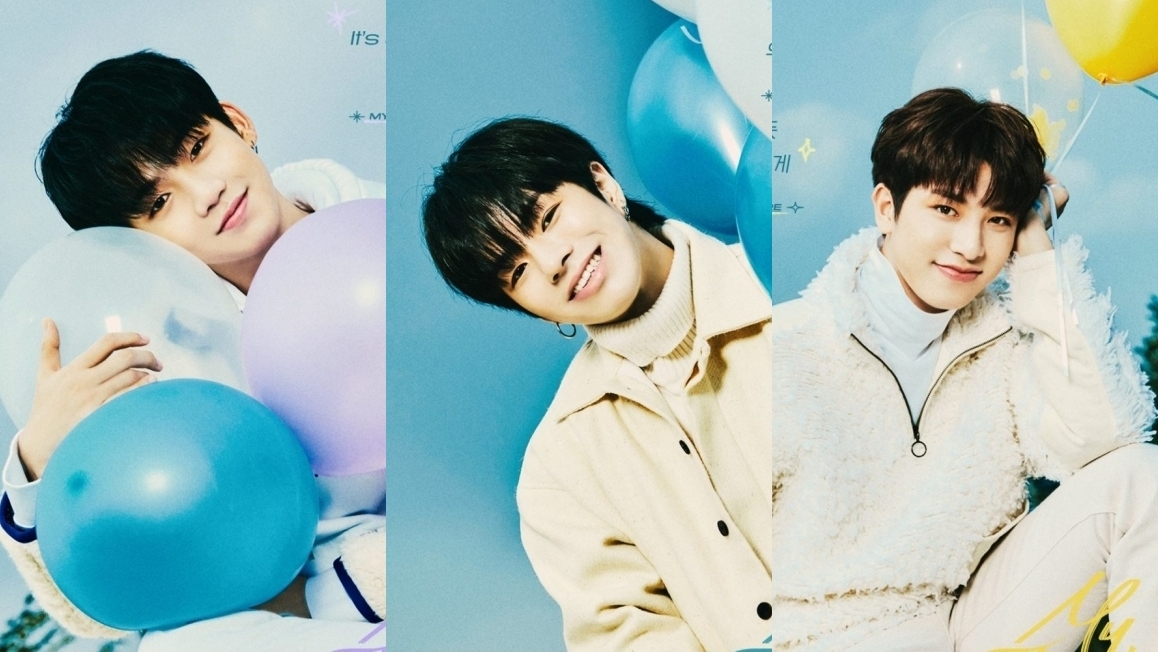 In this teaser photo, the three group members appear adorable posing while holding colorful balloons against the background of the blue sky.

Apart from that, the group also includes a lyric cut on each photo such as, “Just like a clear sky waiting for us”, “It's okay, it will be fine” and “Like waking up from a dream. New again."

Before that, we will continue to be spoiled with various teaser photos that will be released by YG Entertainment ahead of TREASURE's comeback. (www.onkpop.com) 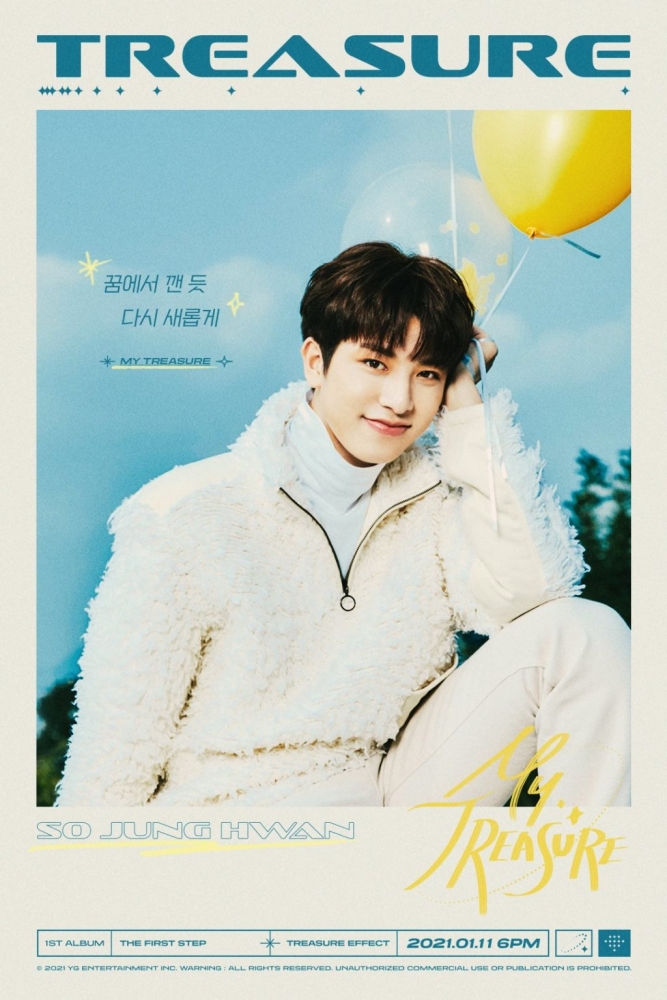 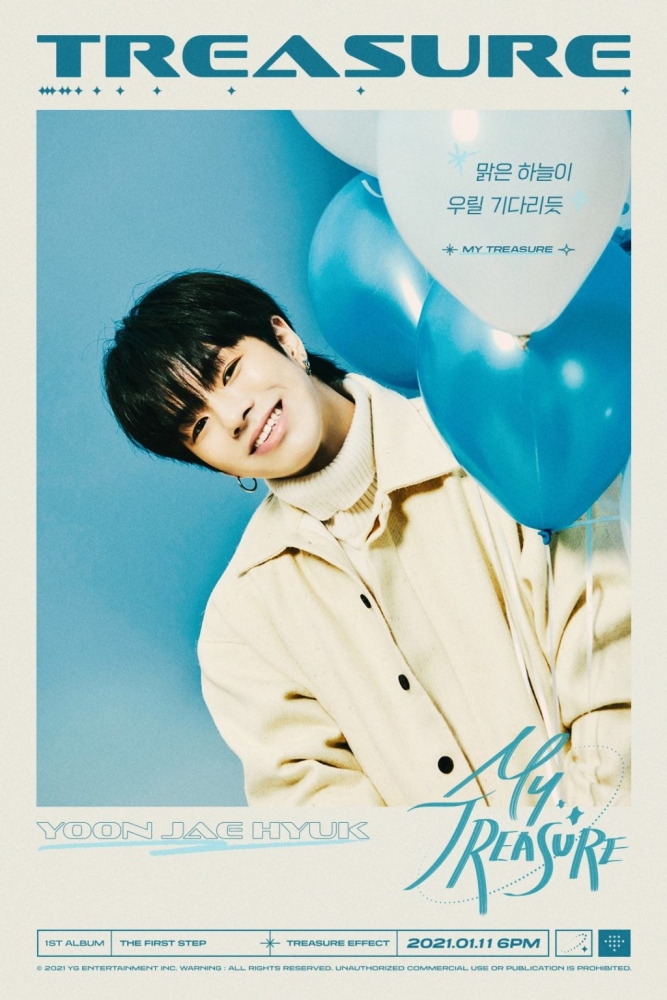 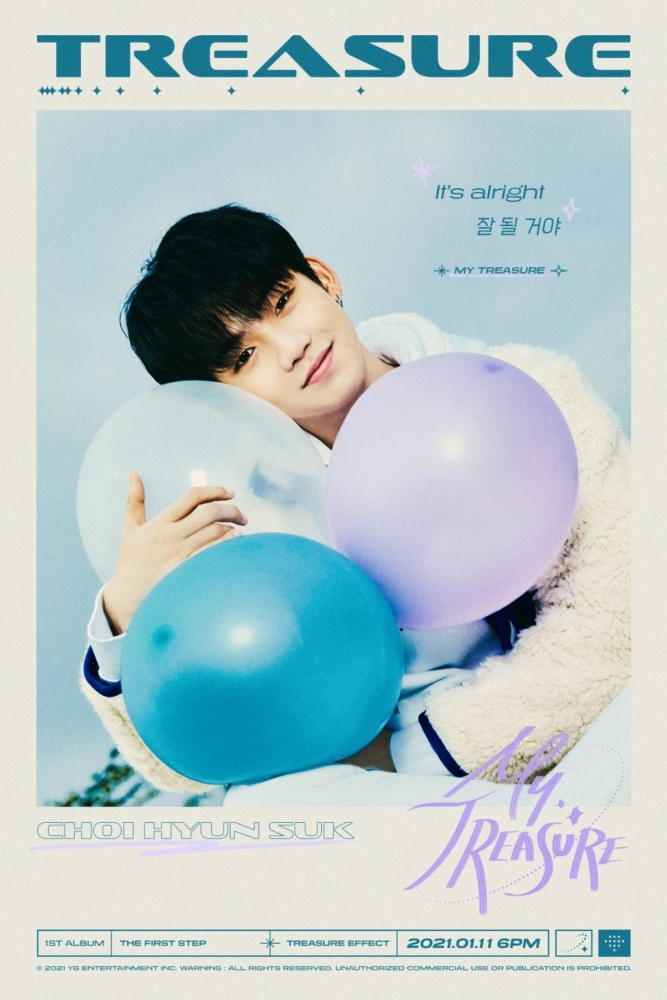