(G)I-DLE Released a Teaser with a Different Concept for The Comeback 'I Burn' - ONkpop.com - Breaking K-pop News, Videos, Photos and Celebrity Gossip 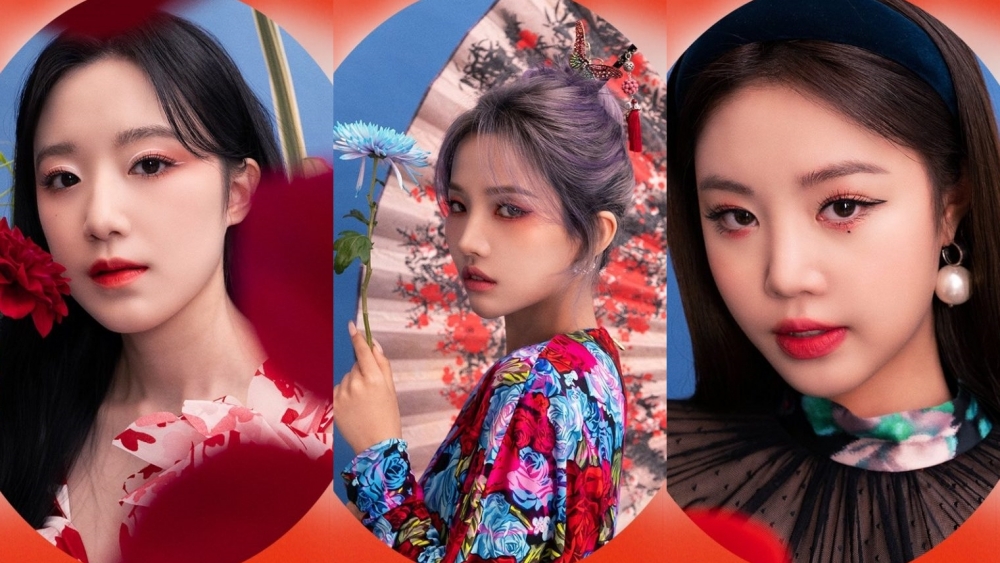 As is known, this CUBE Entertainment girl group has been scheduled to release their 4th mini album titled 'I Burn' on January 11th, 2021 at 6 p.m. KST.

Until now, (G)I-DLE have not leaked the title track which will be their promotional song for this comeback. We're looking forward to (G)I-DLE's other teasers for their first comeback in 2021! (www.onkpop.com) 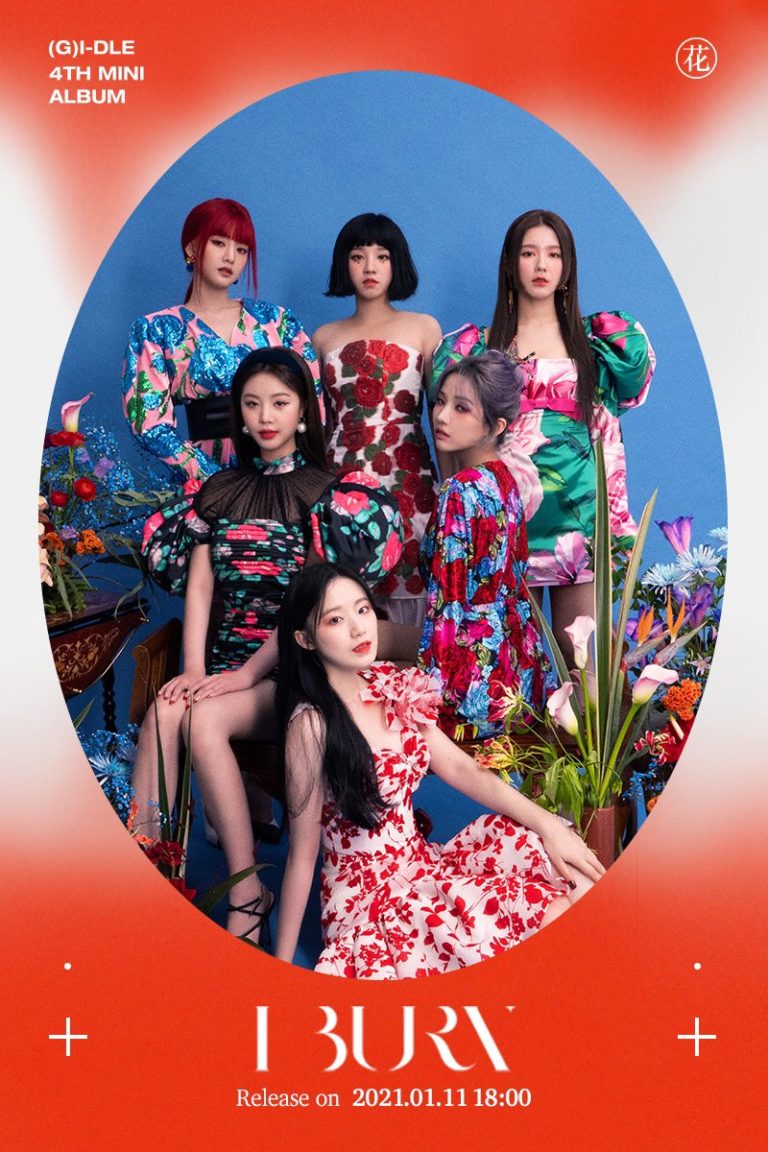 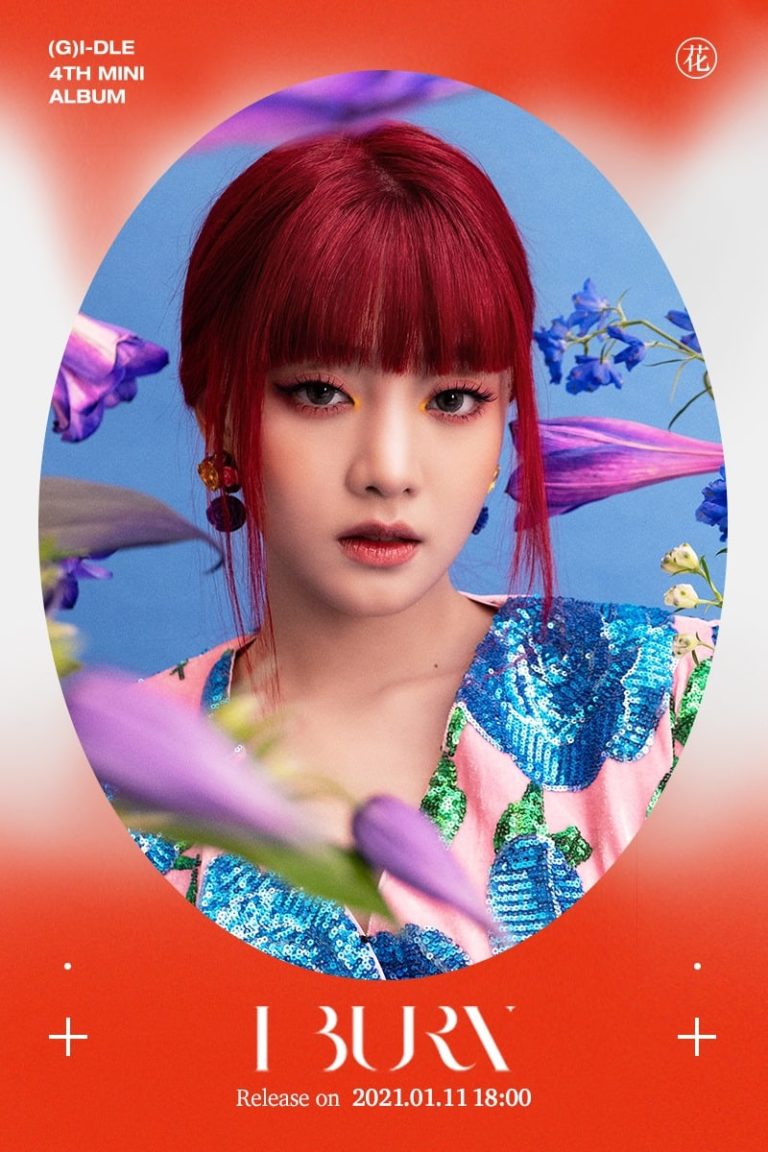 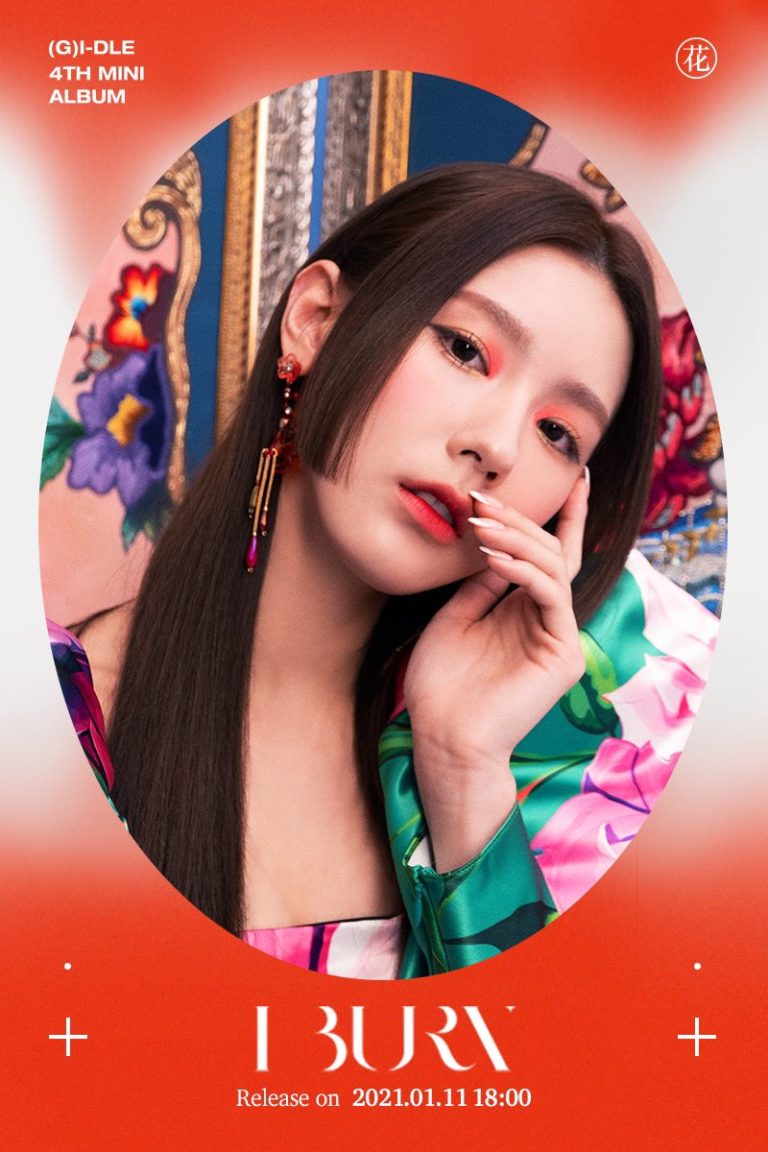 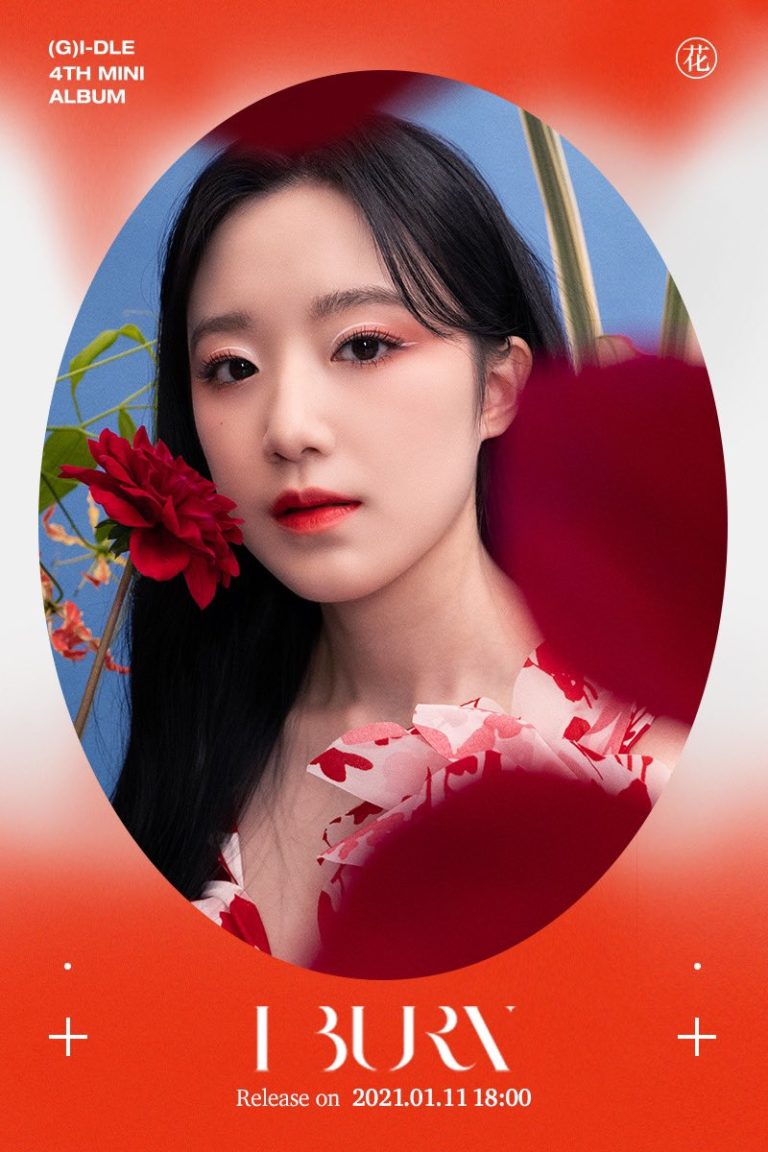 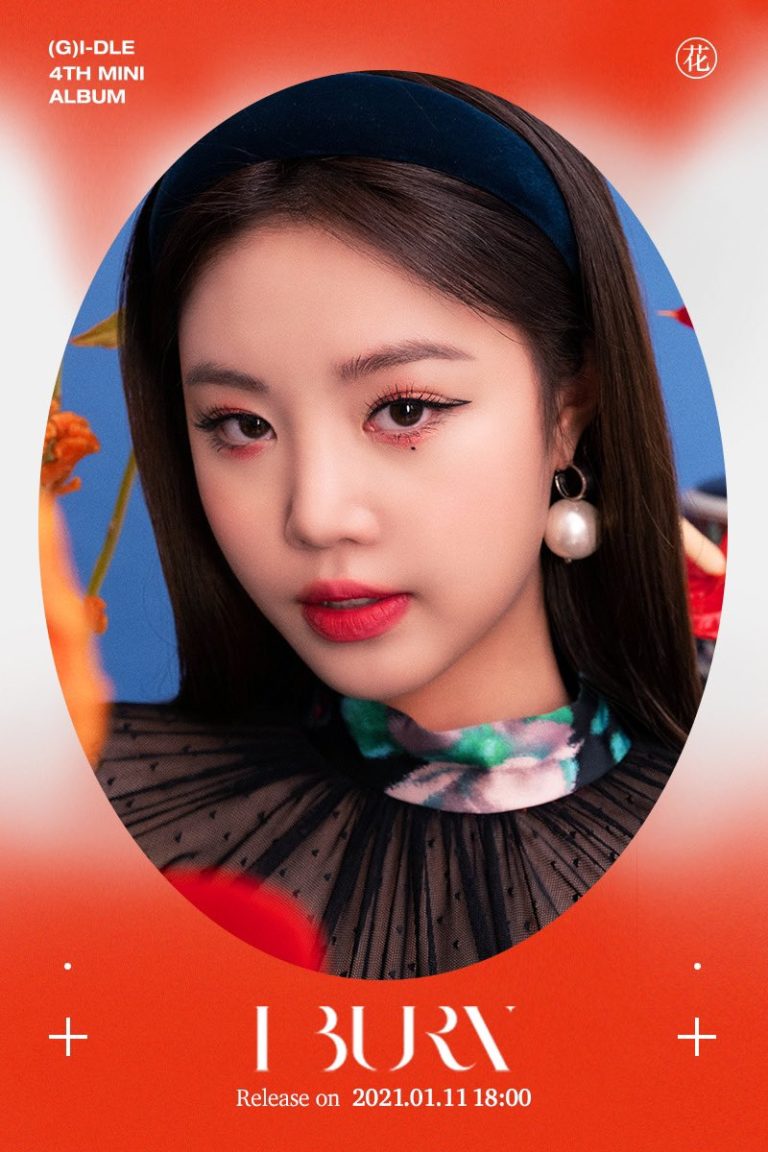 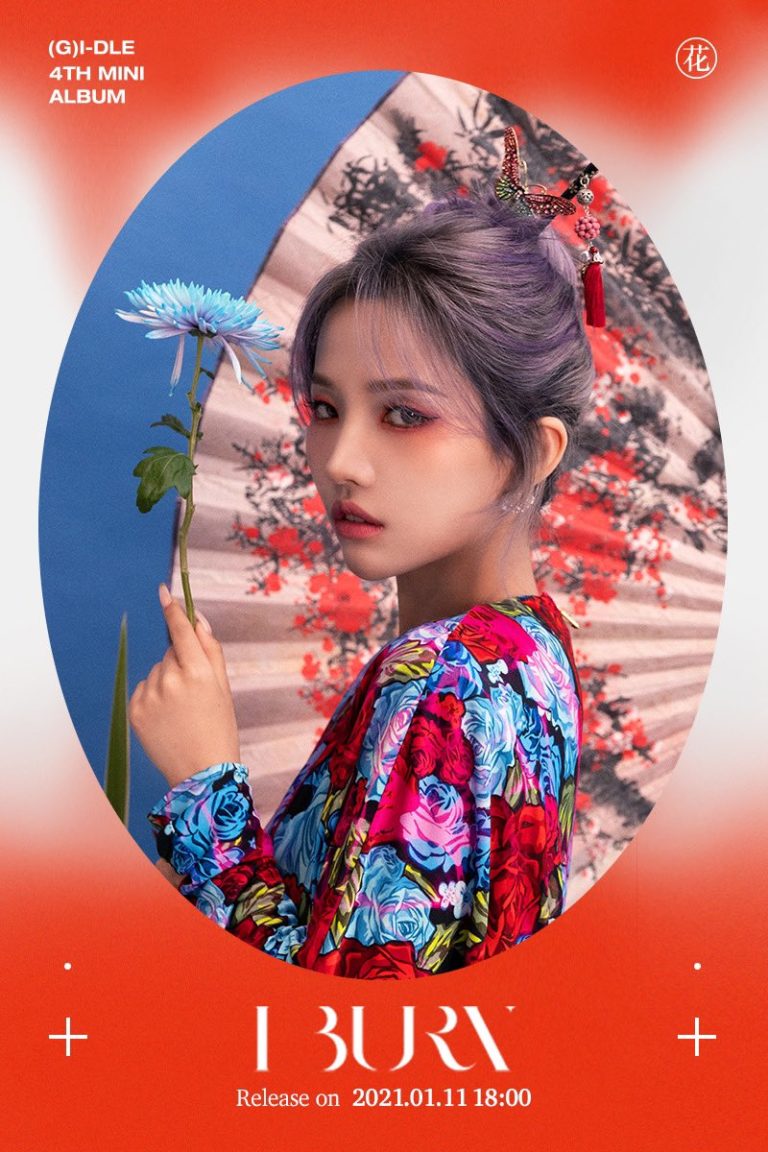 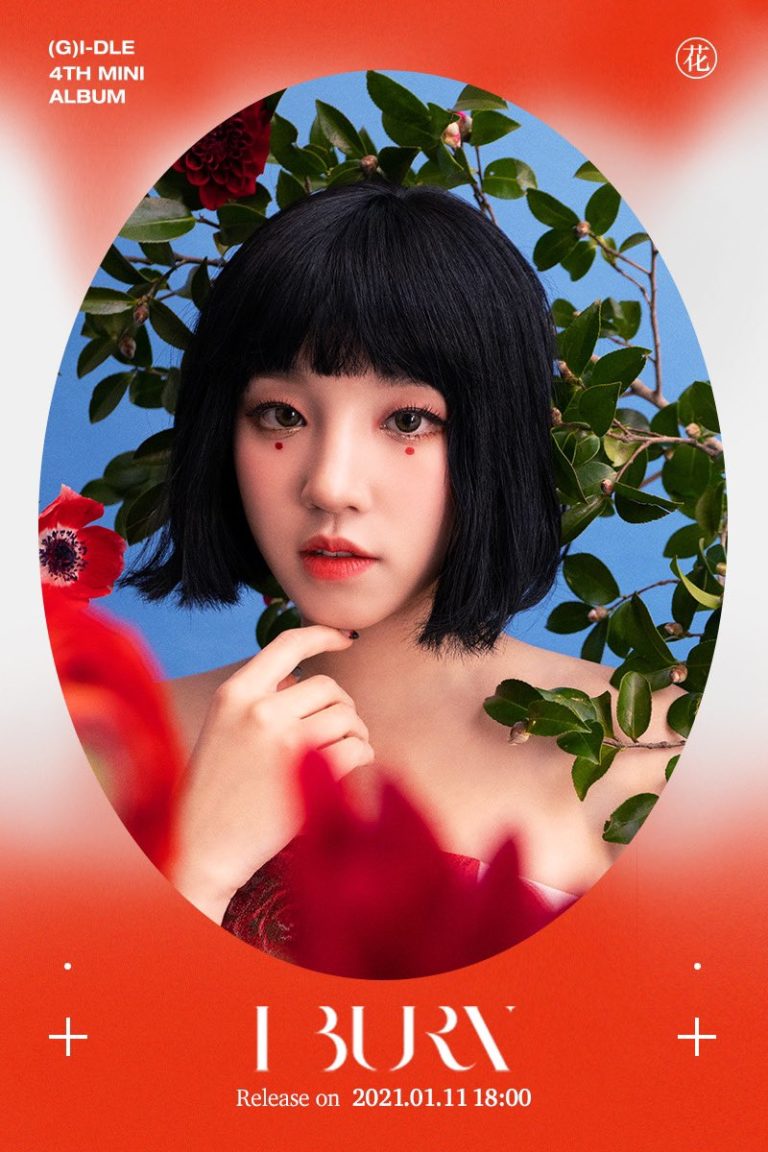